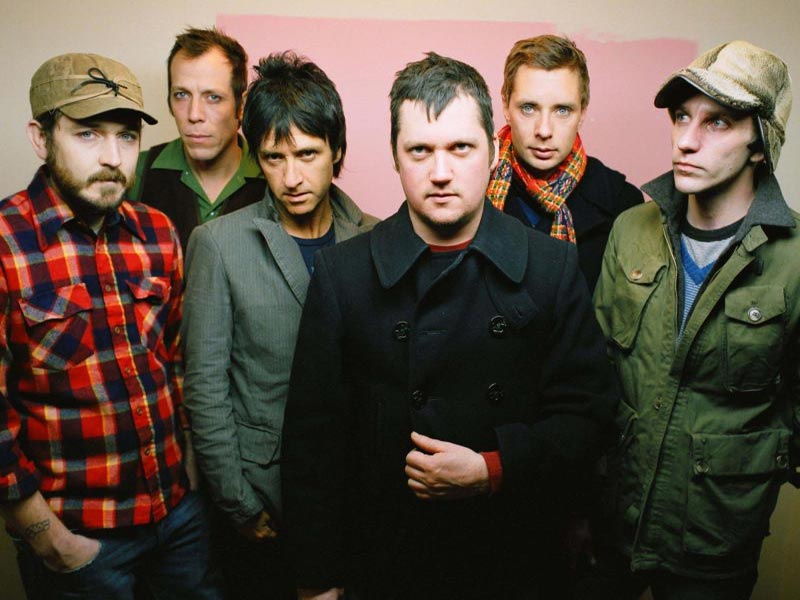 Bands like Modest Mouse aren’t supposed to have lingering hits that captivate the nation. Bands like Modest Mouse play music that’s a bit too prickly for mass consumption while still cultivating a large, loyal following of music-lovers enchanted by their unique point of view and invigorating sound. That’s the way it usually plays out.

In 2004, Modest Mouse broke out of any preconceived notions of what they were meant to do as musicians when they scored an unlikely, ubiquitous hit with “Float On.” The single was released in February, but by the summer, it was seemingly everywhere. It reached #1 on the Billboard Modern Rock charts, while the video was an MTV mainstay back when the network still played music videos every now and again.

Lead singer and songwriter Isaac Brock was inspired to write the song, an ode to looking at the bright side at all costs, by a surfeit of bad news. “I was just kind of fed up with how bad shit had been going, and how dark everything was, with bad news coming from everywhere,” Brock told The A.V. club website in 2004. “I just want to feel good for a day.”

The song’s surprising mainstream success was a big reason that the album that contained it, Good News For People Who Like Bad News, went platinum. On the album, “Float On,” which Brock co-wrote with Mouse members Dann Gallucci and Eric Judy, forms the second half of a mini-suite with “The World At Large,” which uses a similar chord pattern but keeps a slower tempo while Brock moans about his nomadic lifestyle. At the end of “The World At Large,” the drum beat and jangling guitars of “Float On” kick in, providing a powerful jolt of energy.

It’s easy to get caught up in the memorable, stomping chorus of “Float On” and miss out on the sly humor of the verses, especially since Brock sings them in his unique, crazed-preacher bellow. Those verses present a litany of bad-gets-worse situations in the narrator’s life, but he steamrolls through them with an optimism bordering on the psychotic.

For example, although “a fake Jamaican took every last dime with that scam,” he counters, “It was worth it just to learn some sleight-of-hand.” Not even a lost job can stop his relentless optimism. “We both got fired on exactly the same day,” he sings. “Well we’ll float on good news is on the way.”

The funny thing is that, by the time that indefatigable refrain of “And we’ll all float on OK,” burrows into your brain, you might find yourself getting carried away in its sunny wisdom even if you’ve got your own personal calamities to overcome. “Float On” might indeed have been an outlier in the career path of Modest Mouse, but its irresistible charms have rendered it not only the band’s signature song but also an incomparable summer anthem. 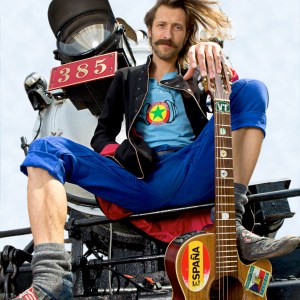