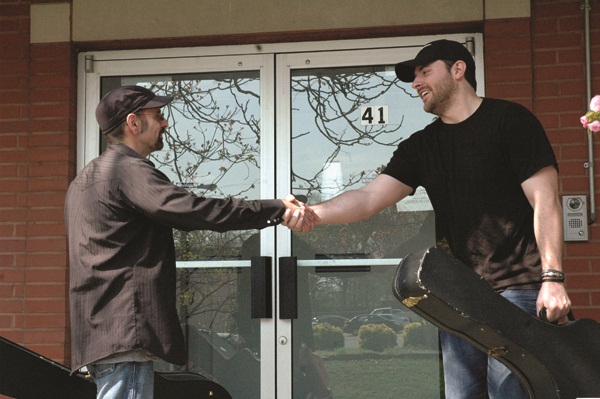 Nashville, Tennessee (March 11, 2013) – The Nashville Songwriters Association International (NSAI) and Country Music Television (CMT) are proud to announce that “October,” written by Bill Diluigi, has been awarded the Grand Prize in the 13th Annual NSAI Song Contest presented by CMT. After more than 2,000 total entries a panel of music industry professionals chose Diluigi’s song to claim the contest’s top prize, a mentoring session with the legendary Lionel Richie. Other prizes include a meeting with a major Nashville music publisher as well as a Gibson acoustic guitar.

As part of the NSAI Grand prize package, Bill will be performing the Grand Prize-Winning song at this year’s Tin Pan South Songwriters Festival. His live performance of “October” can be heard at the Station Inn on Saturday, April 6th, on a Tin Pan South show that featuring Bill, Melissa Bollea, Amber Hayes and Joshua Scott Jones.

Past NSAI Song Contest winners have gone on to find their place in the music industry, secured music publishing deals and had songs recorded by major artists. Twenty others songs received “Finalist” or “Honorable Mention” status.  All of the top songs can be seen at www.nashvillesongwiters.com, where you can also hear the winning entries. The 2013 NSAI Song Contest will be announced later this year. 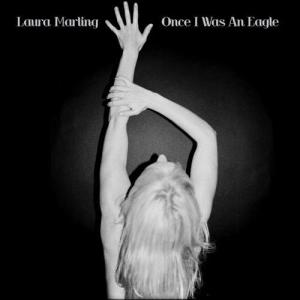 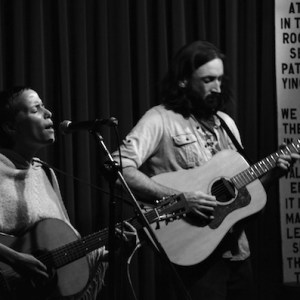