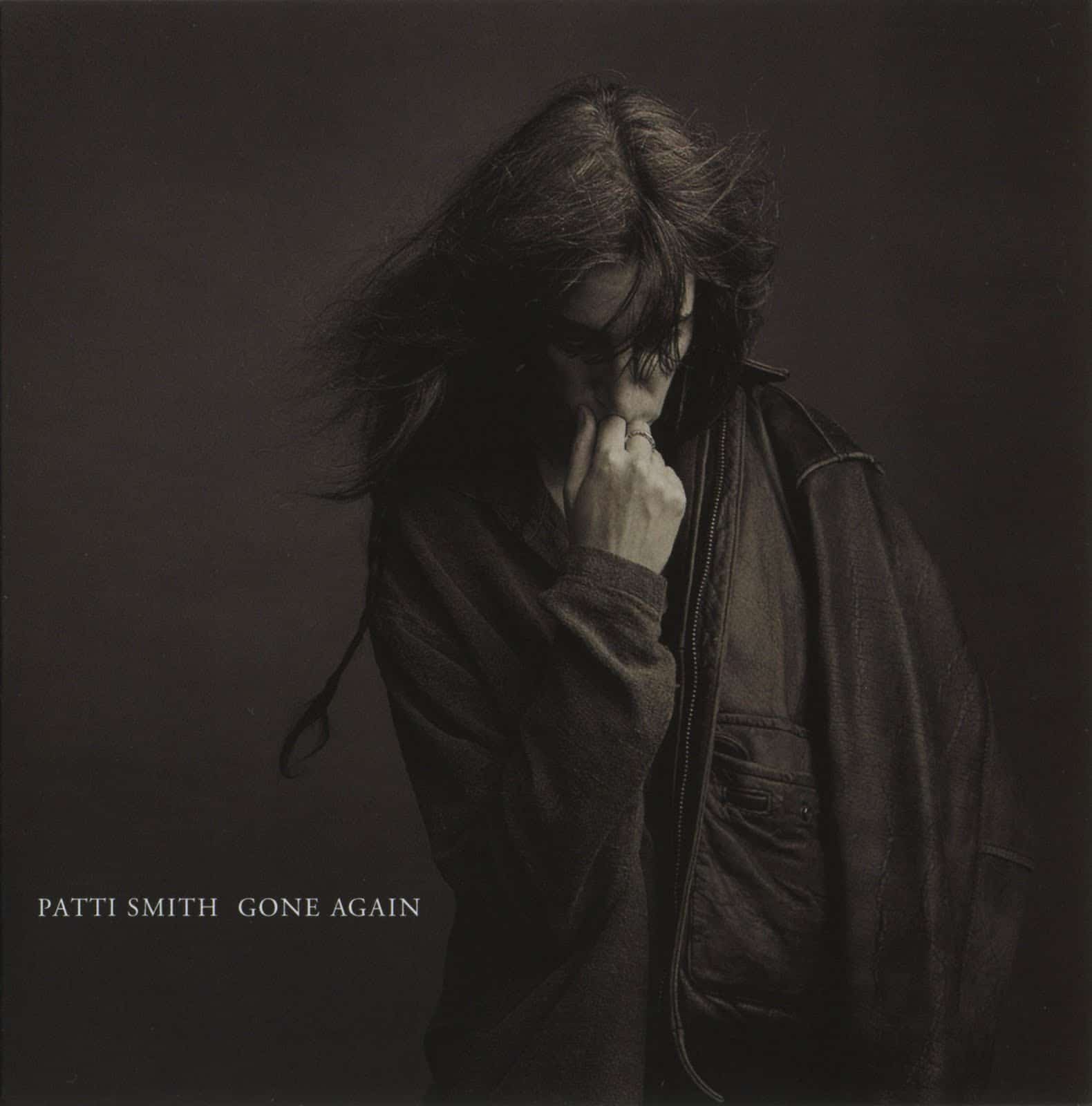 Many of Patti Smith’s fans will tell you that she hasn’t gotten her due as a singer, songwriter, poet and visual artist in terms of popular recognition. As chronicled in the new HBO documentary The Defiant Ones, her biggest popular chart success came with “Because the Night” in 1977, and Bruce Springsteen actually wrote part of that. Much of what she’s recorded in her 45-year career has found a home in record store bins under headings that typically don’t appeal much to large mainstream audiences, like “punk” or “art rock.”

During the four decades since that single top 20 chart appearance, though, the very-prolific Smith has enjoyed a successful career without a lot of love from the masses. She went on to sell a respectable number of records, and became an award-winning Rock and Roll Hall of Fame member whose work influenced everyone from Madonna to R.E.M. Her 20 or so books of poetry, prose, lyrics and more can now be found in the same section of the library as the works of Angelou, Ginsberg and Kerouac. And her song “Wing,” from her 1996 album Gone Again, has become an anthem of sorts of independence and hope.

“Wing” means different things to different people. To some it’s a tribute to departed loved ones; to others, it’s a song about how they wish they could give their gift of lightness of being to others. But at its core it seems to be a song about the joy of personal freedom, each verse ending with the lines I was free needed nobody/ It was beautiful, it was beautiful. It was inspired by the work of Nobel Prize-winning philosopher Albert Camus, whose books The First Man and A Happy Death influenced Smith as a young artist.

The seeds of what would become “Wing” weren’t just planted for the advent of the recording. A poem called “Wing” appeared in the Smith book Early Work 1970 – 1979, but it was almost completely different from what the lyrics to the song would later be. The meter of the poem is similar to the song, but the only line of the poem that’s related to the recorded version is I was the wing in heaven blue.

“Wing” has become a song that Smith performs frequently live, not just at concerts, but at events like the Voices for Justice wrongful imprisonment rally in Little Rock (with Eddie Vedder and Johnny Depp), and last year’s NAMM (National Association of Music Merchants) convention in Nashville. Smith is generally regarded as a poet first, and “Wing” is a great example of why. The lyrics of most songwriters don’t start out as poetry, and often don’t translate well without music. But much of Smith’s work sounds like it was poetry first even if it wasn’t. In the case of “Wing” it’s a combination of the two, and it’s well worth a listen and a study. 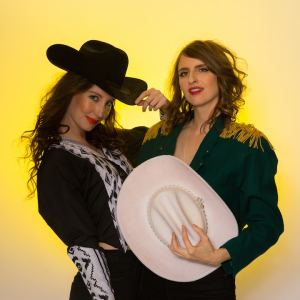