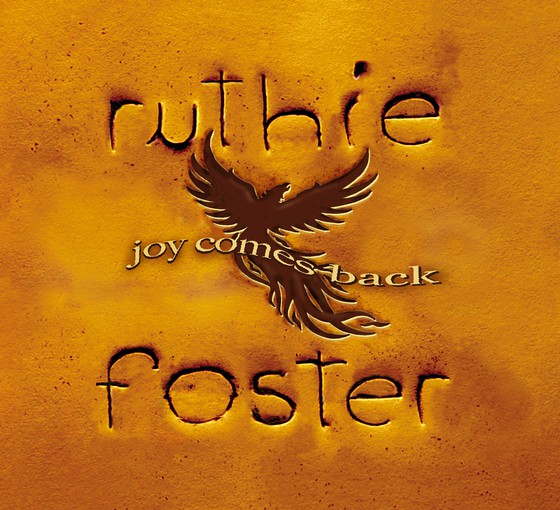 Anyone looking for soulful, self-empowering, inspirational music should already be familiar with Ruthie Foster.

The Texas singer-songwriter has been stirring a pot of it, all wrapped around a clear, powerful voice at home with gospel, folk, pop, and especially soul on a string of eight previous studio albums (and one terrific live one) starting in 1999. Look no further than the titles to Foster’s previous release, The Promise of a Brand New Day, and this one, to get a sense of her positivity, often in the face of adversity.

The three time Best Blues Album Grammy nominee isn’t necessarily a blues singer. Only a peppy, Cajun/folk cover of Mississippi John Hurt’s sassy “Richland Woman Blues” on this set could qualify in that genre. Instead Foster and producer/multi-instrumentalist Daniel Barrett collaborate on a clutch of mostly obscure tunes that range from Chris Stapleton’s “What Are You Listening To?” (a track that predated his Traveller breakthrough) to the Four Tops’ Motown classic “Loving You is Sweeter than Ever” and even a swamped up, harmonica driven version of Black Sabbath’s “War Pigs,” with Foster on Dobro, sure to attract crossover attention.

Foster’s strength is singing about overcoming life’s obstacles as in “Good Sailor”’s chorus of “I almost drowned a time or two/ easy living never did me no favors/ smooth seas never made a good sailor.” Ditto for the churchy title track, assisted by Derek Trucks’ instantly recognizable spiraling slide guitar, that could be a Staples Singers rarity. But for all the hopeful material such as the biblically inspired “Abraham” (“when I do good, I feel good/ when I do bad, I feel bad/ that’s my religion”), Foster’s malleable voice that effortlessly shifts from intimate to soaring, doesn’t come off as preachy or pushy. Honesty and passion are easy buzzwords yet they perfectly describe Foster’s approach to all her music, and especially these ten tracks.

The album’s eclectic nature never feels random. Rather, it highlight’s Foster’s natural inclusive qualities and showcases an artist who, nearly two decades into her recording career, has refined and elaborated her vision of empowered redemption, both of which are in full flight on the superb Joy Comes Back. 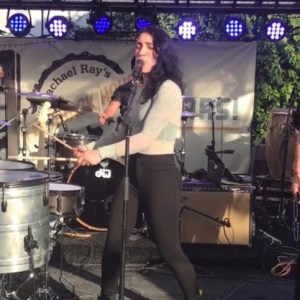 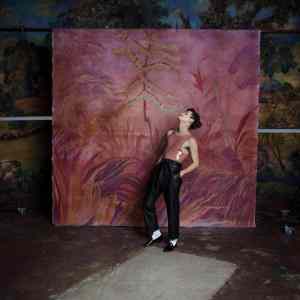