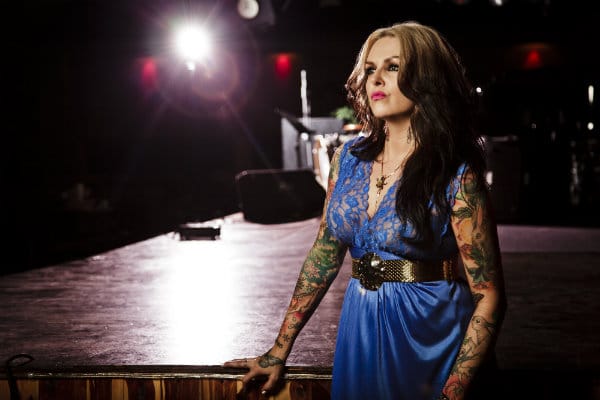 Sarah Gayle Meech was raised under the influence of country, evergreens, and the Columbia River. She moved to Nashville in 2010 to pursue her music career further and is performing multiple shows across the world this upcoming year. Her debut album, “One Good Thing” was a great success. On March 31st, Sarah Gayle Meech will be releasing her new album, Tennessee Love Song.

BIRTHDATE: The Ides of March

SONG I WISH I WROTE: Misery and Gin

5 PEOPLE I’D MOST LIKE TO HAVE DINNER WITH: Tom Waits, Merle Haggard, that guy with the crazy hair on the Ancient Aliens show, Dolly Parton, Robert Duvall

I WROTE THIS SONG: Tennessee Love Song, the title track to my new album. I wrote all 15 songs. 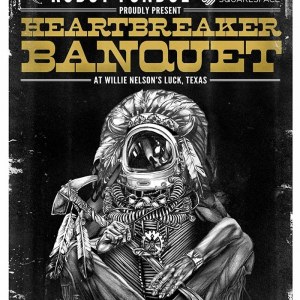 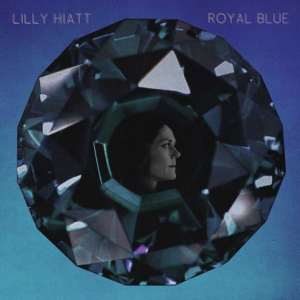