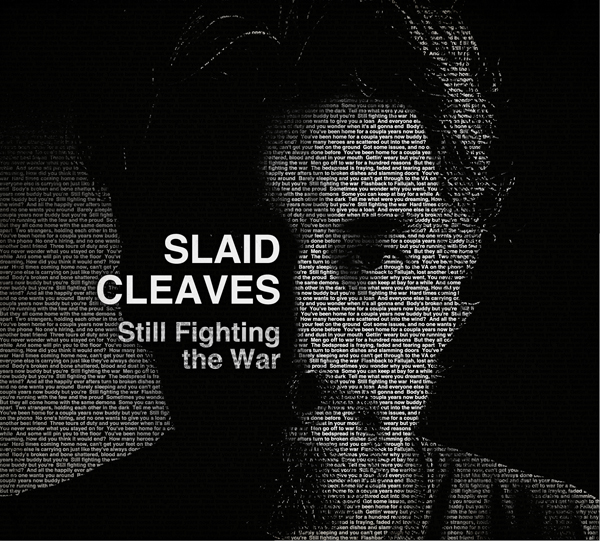 An album populated with gritty, dirt-under-nails songs about factory workers, war vets, union jobs, small town life and derailed dreams might make you think of Bruce Springsteen or James McMurtry or Steve Earle. It should make you think of Slaid Cleaves. One of the more underrated songwriters around, the New England-bred, Austin-based Cleaves has crafted an exceptional set of character studies on his new album, Still Fighting The War that rivals his better-known peers.

Opening this album is the title track, an unforgettable tale of a war vet, where Cleaves masterfully mixes sharply observed reportage with moments of poetry while never getting too politically heavy-handed. The way he captures the physical and emotional scars that vets deal with (“Men go off to war for a hundred reasons/But they all come home with the same demons) speaks with a Woody Guthrie-like universality. This Guthrie-like quality also surfaces later in the disc when he tackles religion in “Go For The Gold” (which he previously recorded on his live Sorrow and Smoke CD).

Cleaves’ portraits of blue-collar life are packed with real life details and memorable couplets. “Rust Belt Fields,” which addresses how American workers are struggling as factory jobs have gone overseas, concludes with the observation: “No one gets a bonus/for bloody knuckles and scars/No one remembers your name/Just for working hard.” In “Welding Burns,” a son, who didn’t want to work in a Navy Yard like his father did, comes to admit: “I always thought I’d get away/I thought I could rise above/I don’t remember anymore/What I was dreaming of.”

With “Gone,” Cleaves expertly essays a couple’s entire life in just over three minutes. The song moves effortlessly from the two being schoolyard sweethearts through marriage and into the wife’s senility, all neatly tied together with the increasingly poignant phrase: “there she was, gone.” The sparely arranged “Without Her” is another wonderfully concise song (just under three minutes) that concerns a man struggling after his love has gone – either due to death or some other type of departure – and confessing that “Every night I lie awake/I’m overcome/I’m undone, without her.”

Not all of Cleaves’ songs end in sadness and disappointment, even if they start that way. The small-town tale “Hometown USA” starts like an anti-“Born To Run,” with a girl who failed at being a star stuck back home in her small town and a guy who found foreclosure not success out on the range; however, the two wind up falling in love with each other.

The jaunty “Whim of Iron” resembles a Todd Snider or Hayes Carll tune as it uses wry humor to tells its colorful story of a strong-willed woman who rises from nothing to became a successful Maine politician. Cleaves’ reveals his lighter-side in his tongue-twisting tribute to his adopted state, “Texas Love Song.” Texas also figures large in “God’s Own Yodeler,” Cleaves’ salute to the music legend, Don Walser.

Cleaves and his trio of talented producers (Scrappy Jud Newcomb, Lloyd Maines and Mark Hallman) keep the album grounded in a sound that emphasizes his lyrical prowess and friend-on-a-barstool vocals. The arrangements stay on the straightforward side, although Newcomb adds some appropriate industrial (as in factory sounds) textures to “Rust Belt Fields” while horns underscore the sense of loss in “Without Her.”

If Cleaves’ low-key approach has kept him under-the-radar, he deserves a higher profile. His keen insights into human nature and today’s America are revealed in melodic, deeply-felt tunes on Still Fighting The War, which ranks as one of the year’s best singer-songwriter albums. 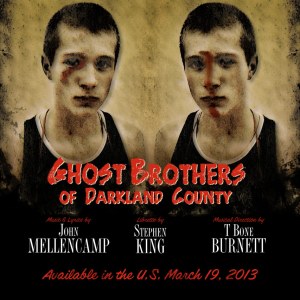 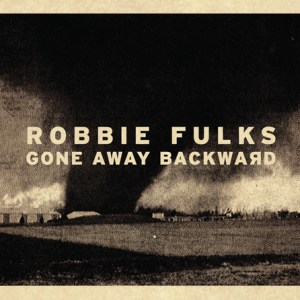