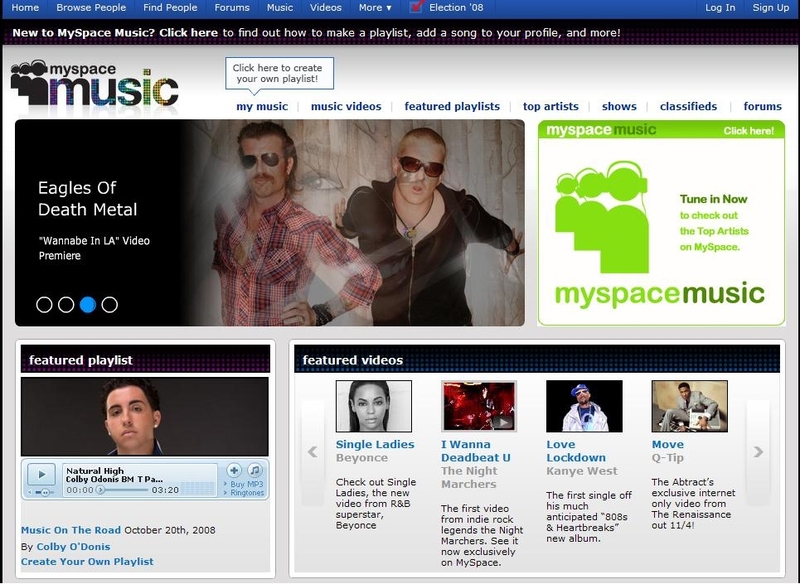 On January 25, MySpace announced it was partnering up with SoundExchange to identify and register thousands of artists and indie labels with unclaimed digital royalties. The announcement came out of the MIDEM conference in Cannes, France.

SoundExchange is an online, non-profit performance rights organization which collects and distributes digital performance royalties. Their aim is to reach the 25,000 artists and labels who have posted music on MySpace, who are now collectively owed more than $14 million in royalties for the streaming of their songs on Internet and satellite radio. The money is being held in escrow by SoundExchange.

“MySpace shares SoundExchange’s devotion to artists,” said Courtney Holt, president of MySpace Music, in a statement. “This partnership is emblematic of our appreciation for indie, unsigned and major acts and enables these artists to reap the financial benefits of the digital music explosion.”

Unlike other royalty societies, which collect and distribute only to their members, SoundExchange collects royalties for all performers, then has to locate and register artists so they can be paid.

“It can be a challenge notifying and convincing artists to register with SoundExchange because they don’t know they’re entitled to these royalties, or believe it’s too good to be true.” said Bryan Calhoun, SoundExchange’s vice president of New Media and External Affairs. “That is why it is important to work with partners who understand the value of our work and have existing relationships with those artists. Myspace has enormous reach and credibility in the artist community.”

SoundExchange currently represents more than 5,000 record labels, more than 43,000 featured artists, and has paid out more than $360 million in royalties since its creation in 2003.

For more information, go to SoundExchange.com. 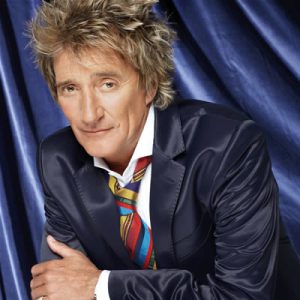 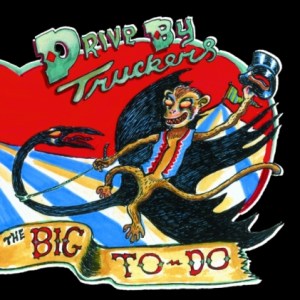