One argument against Spotify has been that while its playlist-driven approach is great for discovering new music from friends, it’s not so great for learning more about said new music.

In an Apple-style mystery press conference on Wednesday, Spotify CEO and co-founder Daniel Ek admitted, “We know that users want more information about the music they’re listening to.”

Last week, Spotify announced that they had a “new direction,” and there were a number of good guesses as to what it would be.

Evolver.fm and AllThingsD both came to the conclusion that Spotify would introduce an API for developers to build apps outside of Spotify that would leverage its catalog. That would mean that things like music blogs or iPad apps could access Spotify’s 15 million song catalog and integrate it into their products.

But, as it turns out, it’s the other way around.

On Wednesday, Spotify became a platform for developers to build inside of, not outside of.

Partners like Rolling Stone, Songkick, and The Guardian will have their own apps within the Spotify desktop product. These partners and others will be able to curate music and provide new information and features for users.

The most obvious analogy to Spotify’s new direction is Facebook, which also allows developers to create interesting apps within their platform.

It will be interesting to see how many apps are developed inside of Spotify and how many new users it helps to attract. Apparently, anyone can build an app but it must be approved by Spotify. Spotify Platform beta is being previewed today and rolled out in December, with plans for mobile in the future (if things go well). 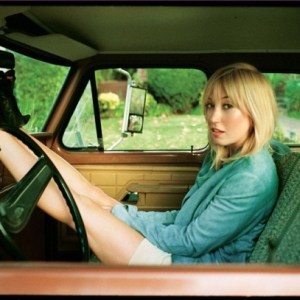 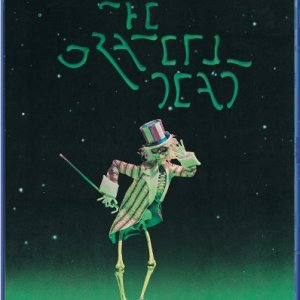