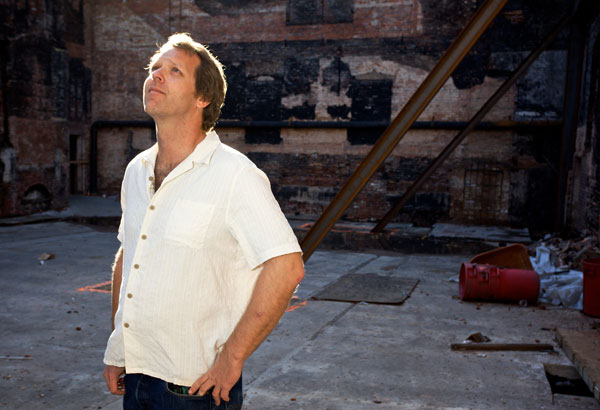 Almost exactly one year ago, music venue owner Wilmot Greene stood on a dirt floor between four charred brick walls that had once made up a musical icon. It had already been over a year since the Georgia Theatre had burnt down on June 19, 2009 in Athens, Georgia, but he was still fighting to revive it.

After a fire gutted the 100-year-old building, Greene didn’t think he would be able to bring it back. “I didn’t think it would be possible to rebuild. I just knew the numbers probably wouldn’t work,” Greene said. The insurance money was only enough to pay off the debt owed on the building, leaving no money to rebuild.

However, the community of Athens could not stand losing the icon that made it the music scene it is today. Since becoming a music venue in 1989, the building is considered home to acts such as R.E.M., the B-52’s, Widespread Panic, Drive-By Truckers, and the Zac Brown Band.

“People started announcing that they would donate and there was no way I could really stop them.” When donations began pouring in from fans and artists alike, Greene began to understand he had a responsibility to rebuild.

“Zac Brown called and told me he was going to do this benefit show, but I couldn’t build it back and he basically wasn’t going to allow for it to not be built back. That’s what turned the tide. Once he announced that benefit show, I didn’t have an option to not rebuild. So really, Zac Brown deserves a lot of the credit for us building it back.” Greene said.

On that note, Greene began the rebuilding effort. Benefit concerts were hosted at various venues in Athens and Atlanta. The music fans weren’t going to take “No” for an answer. Touting the Georgia Theatre logo and advertising the effort to “rebuild”, numerous concerts were held in honor of the lost music icon, with fans in attendance not only for a good time, but for a good cause.

After two years of struggle, a premiere music venue stands where a local dive had once existed. The new building still possesses the “soul” of the original one, but has revamped its image by adding a rooftop bar and restaurant, as well as all new equipment and a more spacious layout.

To reintroduce the venue to the community, the Georgia Theatre held a two-week reopening celebration kicking off on August 1st, featuring Drive By Truckers, Gillian Welch, Big Boi, Bela Fleck and the Flecktones as well as many others. The reopening served to prove that not only is the beloved venue back in action, but it is now an even greater destination for artists than before.

Now, more than three months after opening night, the Georgia Theatre has shown no signs of slowing down. Within a month, the venue hosted Widespread Panic’s annual Tunes For Tots charity event, Yonder Mountain String Band, Railroad Earth, Keller Williams, Lucinda Williams, and Robert Earl Keen as some of its main headliners drawing crowds of all ages and varieties. For many acts, they are experiencing their first theater experience, but for others they are simply returning to a long-lost love.

Though the venue has burst back into the music scene with a bang, Greene hopes the town continues to be supportive, as there is still a lot of work to be done to keep the theater afloat. “A lot of people didn’t believe we could do it, but we did. You can live in a small city and still see great music. I just hope the city will continue to support a venue like this. We’re doing what we love, but more importantly, we’re doing what other people love. That’s a really cool thing– to make other people happy.” 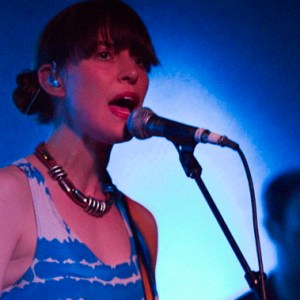 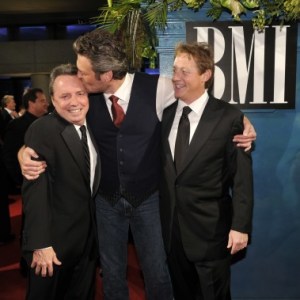