Anyone who has followed Amy Speace’s career knows that she’s not only a highly sensitive singer and songwriter, but an articulate artist as well. Not surprisingly then, she uses these qualities to inform her latest album, There Used To Be Horses Here, a tender and touching set of songs that further define her motif. A uniquely personal perspective, this album details the time between the birth of her son Huckleberry and the passing of her father, with whom she had a tangled relationship. By treating these two precious events as bookends, she may reframe her viewpoint, reflect on all that transpired in between and offer some arcane observations as well.

It’s not surprising then that There Used To Be Horses Here unleashes a gamut of emotions. Songs such as “Father’s Day,” “Grief  Is A Lonely Land,” “River Rise,” “Shotgun Hearts” and the title track each make a valiant attempt to address the sense of loss that inevitably results when a parent passes away. The tone is bittersweet—a reflection of life’s ebbs and flows, even in ordinary circumstances. Speace’s music offers a calming caress, yet it’s both brittle and honest even in the midst of resilience and resolve.

The evocative arrangements reveal Speace’s sentiments, thanks to an assist from Orphan Brigade, a group of sympathetic sidemen that includes Neilson Hubbard, Ben Glover and Joshua Britt. Their ethereal sounds combined with the symphonic sweep from conductor Danny Mitchell give the album a beauty that befits Speace’s raw melodies.

The album ends with its sole cover, a take on Warren Zevon’s “Don’t Let Us Get Sick,” a song that unknowingly foretells the anguish left in the wake of the pandemic’s scourge. Nevertheless, it offers a sense of solace, the same kind of solace that appears throughout the album and that brings some closure to the past and hope for the future. 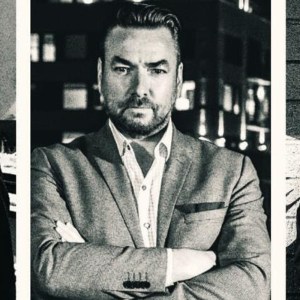 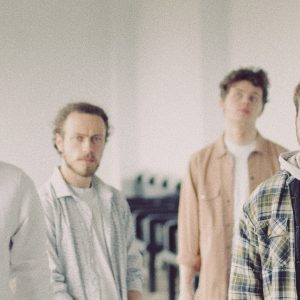