The annual Consumer Electronics Show (CES) starts this week on Thursday in Las Vegas, Nevada, and runs through Saturday, January 9. With likely more than 120,000 people in attendance and over 2,500 exhibitors, this year’s show organizers hope to revive attendance after several slumping years during the economic slowdown.

Many products are exhibited at CES – from audio gear to digital cameras – but after the massive holiday success of tablets and e-readers like Apple’s iPad and Amazon’s Kindle, most tech watchers are calling for a tablet-centric event.

Verizon’s CEO Ivan Seidenberg will give the keynote address on Thursday. He’s expected to plug the new products that utilize Verizon’s 4G network.

Companies like HP, Samsung, Motorola, Toshiba – who are more often recognized in the PC and mobile space – are said to be among many companies unveiling tablet computers.

Expect lots of talk about Google’s Android operating system for tablets, as well as a considerable focus on mobile, gaming, and internet TV. For more info on CES, visit www.cesweb.org. 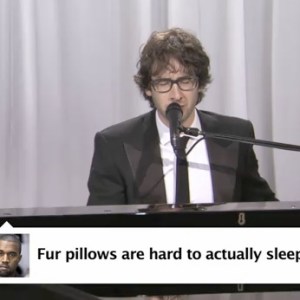 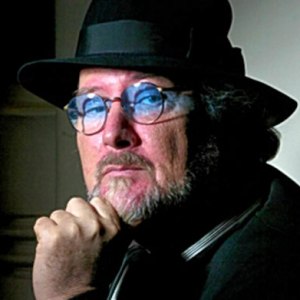