Few artists have blazed a trail through music history like David Crosby. A paramount figure in the folk-rock scene of the 1960s, his influence spanned decades, only growing and spreading as folk shifted into psychedelia and psychedelia into progressive and onward.

Armed with a voice spine-tinglingly angelic, Crosby’s songs will endure as pieces of history, but it is in his entrancing live performances that he will live forever.

Here are 5 live moments in honor of David Crosby who passed away Thursday (Jan. 19) at the age of 81.

Crosby, alongside Stephen Stills and Graham Nash, made an appearance as Crosby, Stills, & Nash at the iconic Woodstock Music and Art Fair in 1969. It was their second live performance together … ever. The trio gave a go at their classic “Helplessly Hoping” for an enrapturing performance that saw the three – eyes closed and playing by feeling – become a band.

Crosby and Nash became a duo in 1971. In the below performance of “The Lee Shore,” their individual voices become heavenly when paired together. The two make the song sound bigger, and more complex than the stripped-back arrangement they’re playing.

The on-and-off again outfit Crosby, Stills, & Nash with the addition of fellow folk hero Neil Young, are untouchable in the below performance of “Almost Cut My Hair.” Crosby’s voice, full of an unexpected rugged blues, gives the soulful tune a dark urgency.

This 1982 performance of “Delta” sees Crosby at the keys, delivering a subdued soulfulness, but a soulfulness nonetheless. Even his most subtle tunes still held so much magic.

Fast forward a few decades from the above videos, David Crosby still has that same undeniable magic in his voice. In this 2018 performance, the artist stuns while playing the lighting-loping “Guinnevere” with his Lighthouse Band. 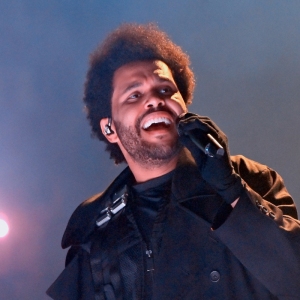 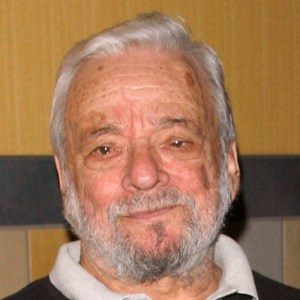