It’s looking like 2018 is going to be another great year for stars of country music, rodeo and NASCAR to be bringing little ones into the world, and we have just learned of another mom- and dad-to-be.

Our most heartfelt congratulations go out to the legendary NASCAR driver Kyle Petty and his wife, Morgan, who are expecting their first child together next year.

Kyle shared a photo on his Instagram page of himself and Morgan in a sweet embrace. He then writes, “Christmas came early for me this year! Morgan and I are expecting our first child together in June! I’m so excited I can hardly sleep!”

We’re pretty excited, too! After all, the Pettys are racing royalty! Kyle is the son of the iconic King of Nascar, Richard Petty, and the grandson of the legendary Lee Petty. Kyle’s son, Adam, also had a promising career behind the wheel, but sadly passed away at the age of 19 after hitting the wall during a practice session in New Hampshire.

Kyle began his racing career in 1979 and continued into the early 2000, but also dedicated much of his time to establishing and growing Victory Junction, a camp for children with chronic or life-threatening illnesses. For more than 20 years, he has hosted the Kyle Petty Ride Across America, a benefit motorcycle ride to raise money and awareness for the incredible things happening at Victory Junction.

The third-generation driver tied the knot with his bride in 2015, and the couple just celebrated their second anniversary this month.

When you’re in love, time passes too fast. I can’t believe it’s been two years. You make my life complete and you fill my heart. I love you… pic.twitter.com/ZcGGNPIiPZ

RELATED: A NASCAR driver gushes over the birth of his new baby girl

This will be the fourth time for Kyle to be a father. In addition to his late son, Adam, and his new baby on the way, the North Carolina native has two other children, Austin and Montgomery, from his first marriage to Pattie. Austin and his wife have a son named after Adam, and Montgomery, who is married to country artist Randy Montana, has a daughter.

So while it remains to be seen if a fourth or fifth generation member of the Petty dynasty will find their way to victory lane, it seems like an awesome blessing to know that in spite of past tragedy, this family has some beautiful little lives to celebrate. 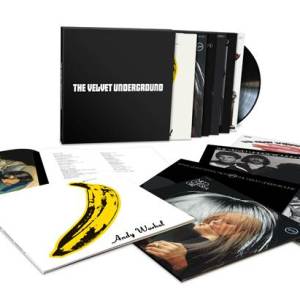 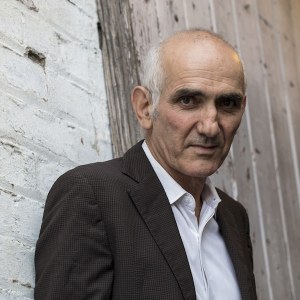