When All Good Things first released their anthemic hit “For The Glory” in 2017, the song immediately went viral with little-to-no promotion, receiving more than 100 million streams to date. As the band embark on a new chapter, recently signing to Better Noise Music, they’ve revisited their hit with a little help from friends, the Hollywood Undead’s Johnny 3 Tears and Charlie Scene.

“After we signed to Better Noise and finished a new album, we all agreed that the best way to launch our new album was to give our biggest song to date a chance to be everything it could be,” says bassist Liz Hooper. “We knew that in Better Noise’s hands, and with an epic collaboration with Hollywood Undead to take the song next level, we had a chance to blow it up and expand our fan base.”

Hooper adds, “It’s a song that connects across genres and demographics. We see it as an opportunity to reach more people and start the journey to our new album drop.”

Wanting to accelerate the original, which the LA-based band—Hooper, along with vocalists and guitarists Dan Murphy and Andrew Bojanic and Miles Franco, and drummer Tim Spier—thought was too slow, “For The Glory” reemerges with remix by Paul Pavao and Ben Grosse and mastering by Howie Weinberg.

“Collectively, this talented bunch made the song sonically more edgy and hard hitting,” says Hooper. “We love the result.”

Throughout the past few years, “For The Glory” has taken on many forms—featured across video games, film, and television, including Shark Tank, Vampire Diaries, WWE, and Criminal Minds.

“Originally, we wrote the song as a balls-out victory swagger track,” says Hooper. “It was a general message of coming together, overcoming adversities, and then gloating in a hard-earned win, but over time our fans reached out to us and shared amazing, heartbreaking and inspiring stories of how this song has helped them overcome immense challenges, and how it’s become their personal victory anthem.”

Working with Hollywood Undead, “For The Glory” returns in new, epic form. Orchestrated around a quickened pulse, “For The Glory” matches the intensity of its reach. ”It was an honor for us to work with one of the best rock bands making music today,” says Johnny 3 Tears. “‘For The Glory’ is already an amazing song… happy we could add our own style to it.”

Accompanying the song’s new version, the video, directed by Wombat Fire, is interspersed with footage from the upcoming Better Noise Films horror-thriller The Retaliators, out later this year, which also features the “For The Glory” and stars Tommy Lee and Papa Roach’s Jacoby Shaddix.

Currently working on their first full length album since signing to Better Noise, after this year the band admit that lyrically—We celebrate with the city tonight / Hear the hometown cheer / It’s the ultimate high—and stylistically, the song is bit tongue in cheek, says Hooper, but it’s a song that continues to lift people up and unite over time.

“We’re so moved and honored that something we created has become a tool for survival for so many people,” says Hooper. “We never forget that whenever we play the song now.” 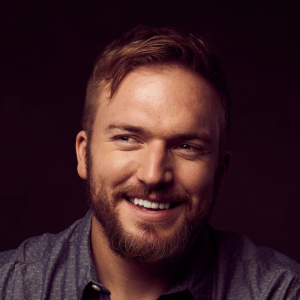 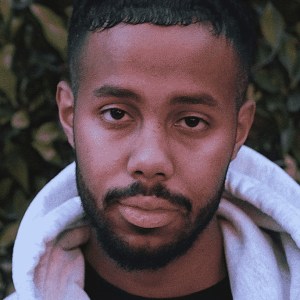