Bob Seger’s recording career has proven so consistent that it’s hard to pick individual albums out of the pack as standouts from the rest. But if you were to try to go about that task, 1978’s Stranger In Town would have to be one of the top candidates for his best LP. Coming on the heels of his commercial breakthrough with Night Moves two years previous, the album is packed with evergreens: “Hollywood Nights,” “Still The Same,” “Feel Like A Number,” “Old Time Rock And Roll,” “We’ve Got Tonight.”

It also possesses the ideal closing track in “The Famous Final Scene” to put the bittersweet cherry on top. In a 1983 interview, Seger told Musician magazine both what he in mind when he wrote the song and the lengths that he had to go to get it right. “I wanted to write a song that would stop the show dead with its sensitivity,” he said. “There’s always the exuberance of rock and roll throughout a good concert, but I wanted to write a magical, dramatic moment into the show. I got the idea from Henley’s ‘Wasted Time,’ although his song was mainly about being stoned and wasted all the time. But I heard it in the concept of the whole relationship being wasted. I decided to attempt to crystalize that instant in a failed relationship when two people realize ‘Hey, this is it for us. So now how do we get out of this room?’ And I had to put myself in that mental hole for a month. Oh God, it was horrible.”

The end result is a song that captures those final moments in clear-eyed yet still heartbreaking fashion, a mood that is embellished by the subtle strings and soulful melody. Seger’s narrator is on a mission of mercy, trying to spare his about-to-be-ex any more anguish by making the clean break. He tries first to put it in the cycles of life, talking about changing seasons, rivers rising and falling, oceans petering out at the shore.

In the second verse, he seems to admire her efforts to keep it afloat, even as he questions her realism: “How you tried to make it last/Did you really think it would?” “Like a guest that stayed too long/Now it’s finally time to leave,” he sings, the simile striking and apt. “Take it calmly and serene,” he suggests, knowing that histrionics will only prolong the agony.

The bridge finds Seger trying to reason with her in terms of the toll the fraying of the relationship has exacted: “It’s been a long time since you smiled/Seems like oh so long ago.” Yet he doesn’t try to deny the consequences of the impending: “Soon the winter will be here/And there’s no one warm to hold.”

As the final verse progresses, there can be no more delaying: “Here it comes the hardest part.” The narrator takes tentative steps into his new life: “Try the handle of the road/Feeling different feeling strange.” All that’s left is for the curtain to come down: “As the light fades from the screen/It’s the famous final scene.”

Although it hasn’t been set in stone, it appears as though Bob Seger & The Silver Band may have played their last show, with a concert in Philadelphia on November 1 the last scheduled stop on what has been advertised as their final tour. If that’s the case, his playing “The Famous Final Scene” at that show made a lot of sense. After all, very few songs conjure all the emotions surrounding a difficult goodbye quite as well. 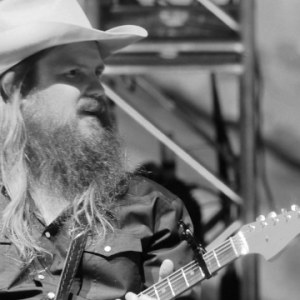 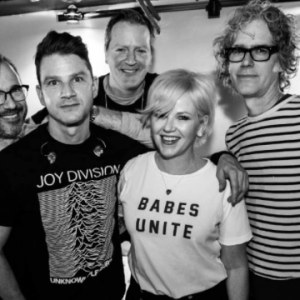