We had the pleasure of interviewing B.Miles over Zoom video!

Late last year, B.Miles stood on stage at a packed Bowery Ballroom in her adoptive hometown of New York, having already been deemed “a true force in alt-pop” (PAPER) and “poised for a breakthrough” (TIME) and streamed tens of millions of times before releasing her debut LP. Early the next morning, Brenna Miles walked into her 9-to-5 in a Midtown high-rise and – as she puts it on her upcoming album In Order of Appearance – spent “a whole day filing dreams while clicking send.” Somewhere in the spaces between her rising profile as a musician, she felt a day-to-day reality setting in that couldn’t be anything further away. Where did it all lead? A cookie-cutter house in some mundane suburb, faking smiles to the neighbors while you tell the same stories on repeat? It’s the kind of thing that felt lightyears away when Miles’ first song “Salt” hit the top of Spotify’s Viral 50 just weeks after she moved to New York. And now, somehow, it was a daily fight.

Much of Miles’ long-awaited debut album takes place in those daily ruminations – those awe-striking moments when you notice someone else’s voice slip out of your mouth, or feel like you’re in a movie on repeat, or find yourself a little too grown-up for your own good. For Miles, the one thing that’s never changed is her need to write it out with a trusted group of longtime collaborators and best friends – co-writer Eric Nizgretsky and the production team of Matias Qualeri, Jackson Firlik and Noise Club. While most of her previous writing had taken place in a cozy makeshift studio above New York’s BQE, the new album took her back home to Southern California to record for the first time, and through winter in a hollowed-out Long Island beach town before finally completing the record in a Queens studio she built from the ground up with her tight-knit musical crew. As the band brought the magic back together, it helped her work through all these heavy thoughts in a way she never really thought possible.

On top of it all, the new record constantly re-sets the limits of what a B.Miles song can sound like – from the defiant euphoria that radiates through the monstrous chorus of “Worst Enemy” to the barest, most unflinchingly candid slow-burner she’s ever written “Collecting Souvenirs.” On In Order of Appearance, for the first time, B.Miles lets us in on what it means to simply be Brenna – her deepest battles, most unsettling setbacks and ultimately what motivates her to keep pushing through it all. The collection marks B.Miles’ first genuinely complete statement as an artist, a work undoubtedly deserving of its place as her debut. 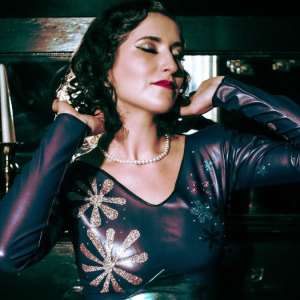 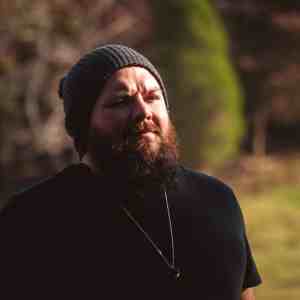