We had the pleasure of interviewing Betty Moon over Zoom audio!

As a songwriter, music and film producer Betty Moon lives and works in Los Angeles California where she operates Evolver Music Inc. Her music has been featured in a variety of television shows and films including Californication, Dexter, Bounty Hunters, Teen Mom, Walking the Dead, Last Gasp and the upcoming film Butter starring Mira Sorvino.

Moon’s first album deal was with A&M Records, and her self-titled debut LP was released with multiple award nominations while living and touring throughout Canada. Music from her 2019 album ‘Hellucination’ was on the ballot for this year’s GRAMMY nominations with nods for Best Solo Performance and Record of the Year. Hundreds of respected media sources have featured and reviewed Moon’s music including Billboard, Exclaim!, Huffington Post, Celebmix, Ask Men, Rawckus and more. Her latest collection of songs, “Little Miss Hollywood” is out now! 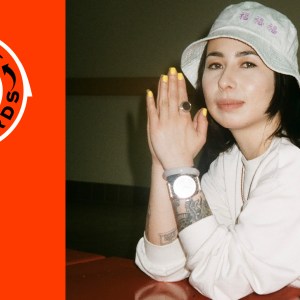 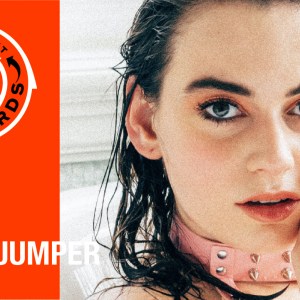