Together with American Songwriter and Sean Ulbs of The Eiffels, we had the pleasure of interviewing Shungudzo over Zoom video!

Zimbabwe-born artist, producer, songwriter, and activist Shungudzo releases the three-track I (motsi), the first chapter from a forthcoming collection of music arriving in 2021. Written and produced by Shungudzo earlier this year as the world ignited in protest, the project aims to inspire, unite and enlighten with music and poetry for this generation. Shungudzo (Shun for short) is releasing I (motsi) through her own label Svikiro Records, in partnership with Young Forever/BMG.

Shun is also sharing a new video for I (motsi)’s lead track “It’s a good day (to fight the system),” a bold genre-defying anthem that balances passionate proclamations with sunny guitar and horn arrangements and stacked harmonies. Created from a story by Shungudzo, directed by Jonah Lincoln Best (Kesha, Big Freedia) and produced by Shun and Magic Seed, the video explores the potential for growth that lies within us all, just as the track serves as a rallying cry for Americans to vote, and for people around the world to fight, daily and forever, against the systems that oppress them.

“For these songs I chose to forget every rule I’ve overheard, and instead do what felt most natural to me,” says Shungudzo. “I wrote, recorded and produced these songs at home, and to retain the authenticity of my story, didn’t allow any outside input or instrumentation until my vision for each song was unshakable. I hope they plant love, water hope and unearth the kind of frustration that motivates us to grow and to encourage growth within our communities.”

I (motsi)’s second track, “Fatherless child” pivots from universal to personal, as Shun sings of being raised in a broken family. “This is a song for anyone who has felt the pain of not having the kind of closeness they desire, or have been culturally trained to desire, with their family,” she says.

Shugudzo’s perceptions of the world and hunger to push for change formed as a child in post-colonial Zimbabwe, and were fortified when her family moved back to America. “It was like waking up to a slap in the face,” Shun says, “To realize that the ‘American Dream’ doesn’t come true for everyone. To watch my mother work so hard and still be on food stamps, wearing donated clothing. And then to look around and see so many other people in worse situations, failed by both their government and human decency. America showed me that the system is broken everywhere and, as a result, so are we.”

When Shungudzo was five years old, she made a promise to herself to write a poem every day for the rest of her life. That pledge bears fruit on I (motsi)’s third track, “Silence, hate, beat, kill,” an impassioned and mostly spoken-word incantation, with a capella backing, in which Shun draws strength from the struggle, and inspiration to battle indifference.

In addition to her own poetry and songwriting, Shungudzo has written for Little Mix, Chiiild, and Jessie Ware among others. She is also a talented dancer and gymnast, and was the first female artistic gymnast of color to compete on the Zimbabwean National Team. Before pursuing music full time, she ran a media company and attended Stanford University. She now lives in Los Angeles. 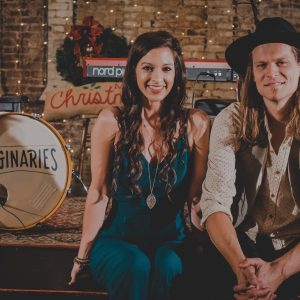 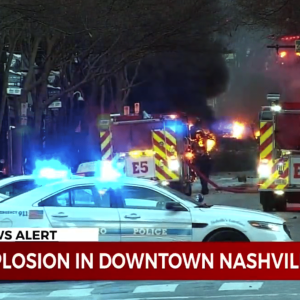