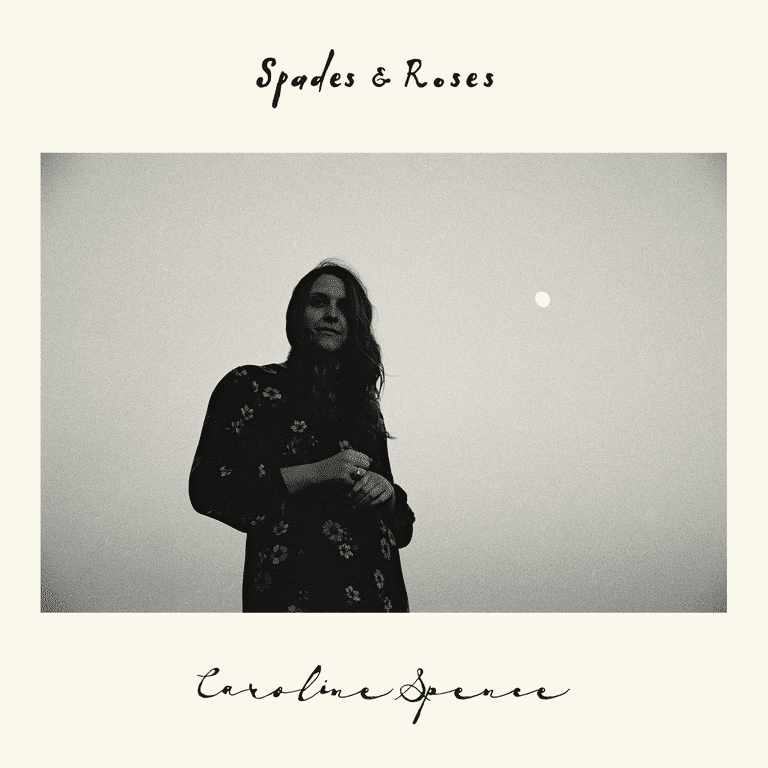 Caroline Spence
Spades And Roses
(Self-released)
Rating: 4 out of 5 stars

If there was any expectation that life would improve for singer-songwriter Caroline Spence after winning American Songwriter’s Lyric Contest and releasing a stunning 2015 debut, it’s squashed early. On the opening track of her sophomore album, Spence laments that “empty glasses and empty promises/ filling up my nights but in the morning I just want to forget.”

That’s bad enough, but it only scratches the surface of tunes that express doubt about relationships even after a promising start (“Southern Accident”), the inequality of women in the boy’s club work and play place (“Softball”), and lamenting over lost romance (“just sitting here writing songs wondering where the love went” from the relatively jaunty music of “Wishing Well”). But while the concepts that fill Spades and Roses are generally melancholy, Spence’s lilting voice, finely (and fiercely) crafted lyrics and sure sense of melody will grab and hold the attention of the most bubbly, Pollyanna-ish listener.

Even more romantic entries, such as the waltz time “Slow Dancer,” where a first date turns from doubtful to perhaps finding love at first sight, reflect a sorrowful heart, helped in large part by the somber strings producer/drummer Neilson Hubbard brings to this and a handful of other tracks. His light touch spotlights Spence’s voice and lyrics while adorning the songs with wonderfully laid back tinges of keyboards, bass, percussion and snakelike whiffs of electric guitar. This less-is-more approach is particularly effective on “All the Beds I’ve Made,” where the singer thinks she has finally found a stable lover (“good love is easy, like falling asleep”) even as she laments past mistakes that got her here, all wrapped around the creative metaphor of beds.

Things turn dark fast on “You Don’t Look So Good (Cocaine),” one of this disc’s most musically upbeat yet lyrically frightening selections as she warns her partner to stop using the titular drug because “some people can handle it, oh honey, you can’t” atop a backdrop of Petty-styled chiming guitars. The album ends on yet another unresolved note in “Goodbye Bygones” as Spence lets a lover go, knowing that the relationship is over (“This love was made for the past/ and there’s no sense looking back”) as ruminating piano lines and brooding strings reflect the song’s inherent sad, if inevitable, consequence.

Clearly, Caroline Spence won’t be the life of your next party. Yet her sparkling, sweetly expressive voice, meticulously molded lyrics and an uncanny ability to detail conflicting emotions within beautiful, intimate songs creates an album of stunning beauty and lasting impact. 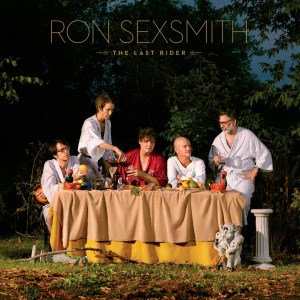 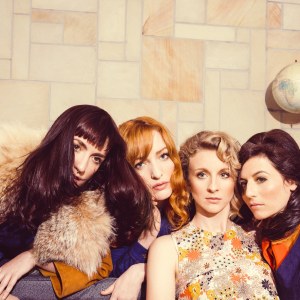