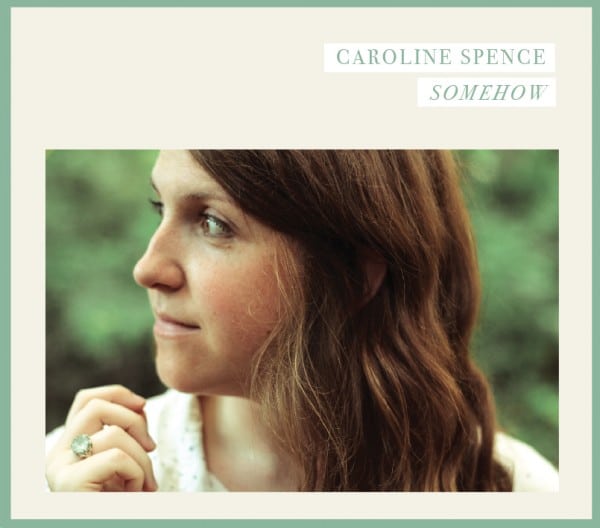 A lot of aspiring young singer-songwriters gravitate to Nashville to hone their chops and get a break. Not many end up winning American Songwriter’s lyric contest, both for the month and year. But even with those accolades in her back pocket, Caroline Spence, who moved from Virginia to Music City to chase her dreams, still needed to crowd source enough money to record her debut full length release. It says plenty about her talents that even without much previously released material, she made her goal. These 13 songs are the result.

Spence boasts a beautiful, often breathy alto somewhere between Emmylou Harris, Tift Merritt and Lindi Ortega, perfect for the exquisite, introspective ballads that dominate the disc. Even though she’s only in her mid-20s, it’s safe to assume Spence has seen her share of heartbreak, at least based on the kiss-offs to rotten ex-partners that populate these tunes. The most immediate example is the angry “Whiskey Watered Down,” a put-down to a crappy old love with the title phrase describing both his personality and lack of talent for writing quality songs all to a catchy, singalong chorus.

Ballads like the gorgeous, yearning title track, are wonderfully written with descriptive, sharply observed lyrics and sung with confidence, sensitivity and sweet yet hard bitten vocals rare for an artist’s first album. Taken individually they are reflective, beautifully constructed gems, but bunched together, some tend to lose their intimacy and power.

The opening slow, swampy “Trains Cry” balances the concepts of lonesome locomotive whistles with trying to strike out on your own atop soft, heart beating drums and gently crying slide guitars. When Spence tries to rock out on “Kissing Ain’t the Same as Talking,” another pissed-off response to a relationship, the musical effect leans to generic. She’s best with slow and mid-tempo strummers like “Don’t Call,” yet another lyrical slap in the face to a bad relationship, which both ups the album’s energy and effectively modulates its flow.

As the first work from an ambitious singer-songwriter, Somehow shows Caroline Spence to not only be worthy of the praises she has accumulated at a young age, but gives the impression there will be many more in her future. 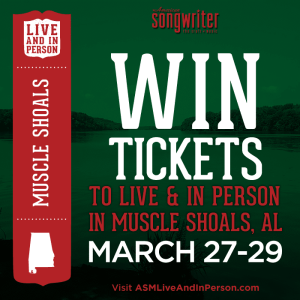 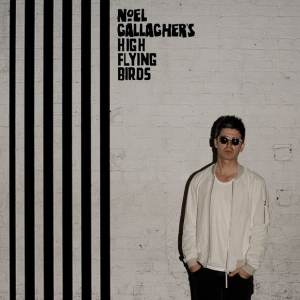