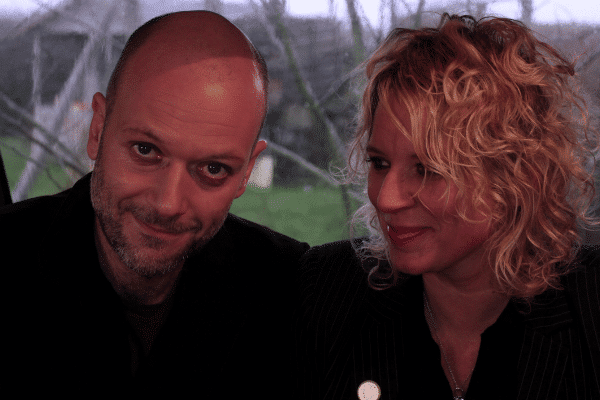 SONG: Walk Beside Me

AMBITIONS: To spread our music to the good people on earth

TURN-OFFS: Narrow-mindedness of all sorts

DREAM GIG: In front of an audience

FAVORITE LYRIC:  “Leaves on your ouijaboard” (from You & Oblivion by Robyn Hitchcock).

“Hey daddy’o, I don´t wanna go down to the base(ment)

And we must salute the vastly underrated Guy Kyser from Thin White Rope. He wrote (don´t know if he still makes music) like no one else: odd, scary, very evocative and darkly funny lyrics, completely original.

SONG I WISH I WROTE: “Moments of pleasure” by Kate Bush.

MY FAVORITE CONCERT EXPERIENCE: Ramones at Mejeriet in Lund 1989, The Residents 1990-something in Lund, Marianne Faithful 2000-something in Malmö.

I WROTE THIS SONG: “Walk beside me”. Måns: I’ve written lots of songs about my late brother, this one in particular is about me and my other brother driving back and forth to see him during the last weeks of his life, less left of him each time. Lotta sculpted it into this disco hymn type of thing. Which is exactly the type of thing that would´ve turned him on, had he heard it. And he probably has. 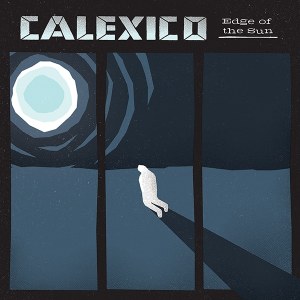 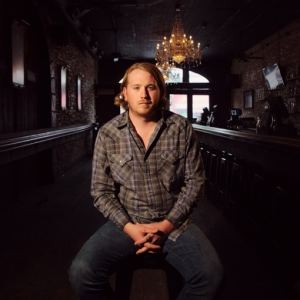