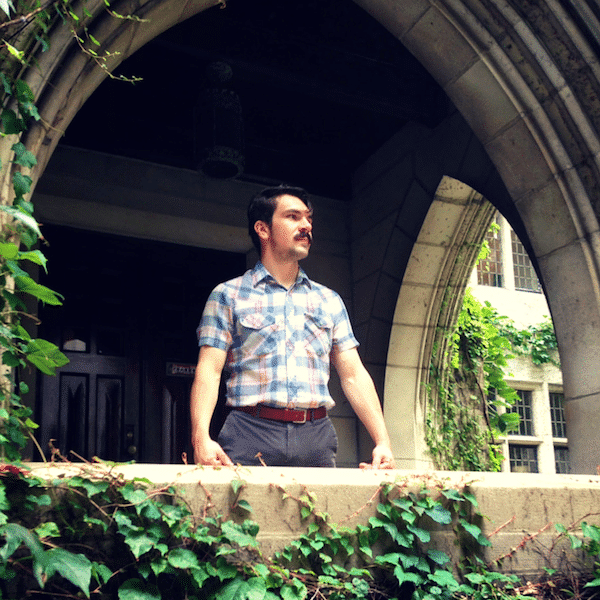 AMBITIONS: To make music my day job, where music pays my bills and where my full passion is my full career.

TURN-OFFS: Whiners and complainers. People who don’t pay attention to those around them in the grocery store, shopping mall, drive-thru. Diet soda. Cheap coffee. Michael Bay movies. Doing the same thing again and again. Not putting all of your effort into your work.

FAVORITE LYRIC: “I’m not your mother’s favorite dog…” from the song “Now, Now” by St. Vincent.

SONG I WISH I WROTE: “Coffee” by Sylvan Esso.

MY FAVORITE CONCERT EXPERIENCE: My wife and I love going to see Death Cab for Cutie. We’ve seen them three times. For the second time, we saw them at The Chicago Theater accompanied by Magik*Magik Orchestra. It was such an awesome show.  Plus, we had only been married for a few months when we went to that show. So, now in my memory, that concert holds a special place for being a great concert and a special moment in our marriage.

I WROTE THIS SONG BECAUSE…“Love Built a City” is a song for my wife. In fact, I didn’t want to release the song because it was just for her. But, I played it at a few shows and got such a good reaction that I asked her if it was ok to recorded it. She said, “yes.” My wife and I had our first date and honeymoon in Chicago. That city became the backdrop of our relationship. So, the song is really a journal entry of my life, of my wife and I falling in love. 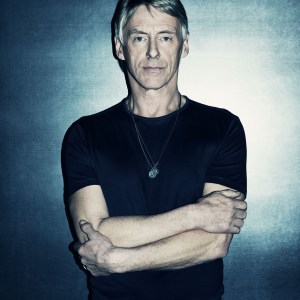 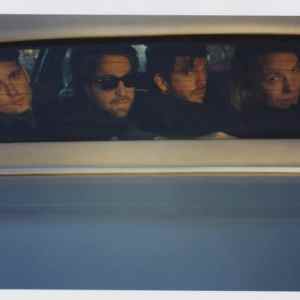