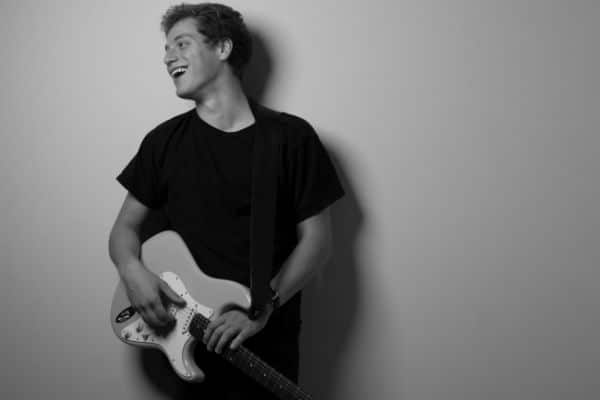 Jordan Gonzalez got his start playing the blues scene in Atlanta, performing with many acclaimed groups including Chicago Joe Jones Band. Eventually he developed his own sound and transitioned to a more singer/songwriter style. His blue influenced sound is very distinctive and sets him apart from other writers. Keep up with Jordan, here.

AMBITIONS: In the most general sense, it’s my goal to build a career as a pop artist in which I’m able to explore my own sound. I don’t imagine myself dancing around the stage with fireworks and back up dancers, but more like someone like Jack Johnson or John Mayer in which the music is enough on its own to provide a worthwhile experience for the audience. If that doesn’t play out, I’d like to be involved with a project (as a session guitarist, vocalist, or producer, etc) that wins a grammy.

DREAM GIG: Opening act on the road for John Mayer, Jack Johnson, Norah Jones, or Dave Matthews and then eventually becoming my own equivalent of one of those artists.

FAVORITE LYRIC: “You used to ride on the chrome horse with your diplomat, who carried on his shoulder a Siamese cat”–Bob Dylan (only because I have no idea what the hell it means)

SONG I WISH I WROTE: The A Team by Ed Sheeran

Any combination of Jay-Z and/or Beyonce

MY FAVORITE CONCERT EXPERIENCE: Watching Galactic Funk at Tipitina’s in New Orleans during Halloween. I was in a bathrobe dancing with a girl who was dressed as Margaret Thatcher. What a party that was.

I WROTE THIS SONG: I wrote this song after thinking about how some individuals we come across in life just seem programmed to leave relationships (romantic and platonic). Some of them come into your life and make a large positive impact, but it seems like they get their kicks from changing people and then move on.

I like to think that I’m innocently motivated, honest, and that I care about human beings enough to not deliberately hurt anyone. After some digging, however, I discovered that I’m not as innocent as I hope to be. There have been a couple relationships in life when I befriended someone, or even dated someone, because I thought that I could help them–not because I legitimately liked them. Although I thought I was doing them a service at the time, it was really a disservice, and a selfish way to feed my ego. Thus, came the line “I’m a vagabond, leaving is all I’ve ever done.” 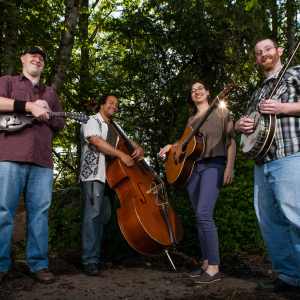 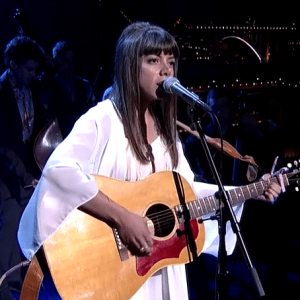