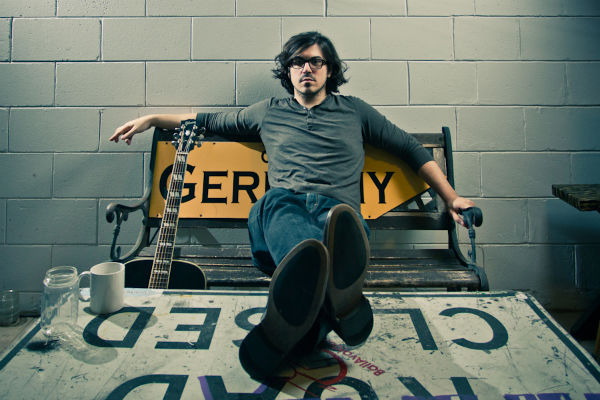 AMBITIONS: My wife has been so incredible giving me the chance to pursue this life of music & songwriting, so I would love to be able to return the favor to her by reaching a place with songwriting as a career to give her the option to leave her job & pursue whatever she wants.

DREAM GIG: Playing a main stage at Newport Folk Festival would be insane. I would love that.

FAVORITE LYRIC: I’m not even sure I can answer this question. It’s hard enough to pick my favorite artist or song, let alone lyric.

CRAZIEST PERSON I KNOW: The craziest person I know is AJ (Armon Jay) Cheek. I’m not even sure I can describe how crazy & hilarious he is and do it any justice. He’s one of those guys that just has a story for everything & you want to hear it because it’ll be the most ridiculous, hilarious, absurd story you can think of. He is also one of the best songwriters I know. He’s not just a close friend, but I’m also just a huge fan of his music. It’s fantastic. He’s got a new record coming out soon that I cannot wait for. If you’ve got the time to look him up & find his music, do it. It’ll be worth your time. And if you have the opportunity to have a conversation with him, you’ll never forget it. He’ll have you laughing so hard you’ll be crying.

SONG I WISH I WROTE: John Prine “Hello in There” and Dawes “A Little Bit of Everything”

5 PEOPLE I’D MOST LIKE TO HAVE DINNER WITH: I actually really would love to have dinner with the NBA TNT Halftime crew…Charles Barkley, Shaquille O’Neal, Kenny Smith, & Ernie Johnson. I know that’s only 4 people, but man, they are hilarious. I love the NBA & I love watching them interact on TV.

MY FAVORITE CONCERT EXPERIENCE: One of the best concerts I ever saw was The Swell Season in Orlando at Hard Rock Live just before they went on hiatus. Sonically, it was absolutely perfect. The mix was extraordinary, the band was flawless, everything about it was amazing.

I WROTE THIS SONG: I kept having a conversation with a buddy of mine back &  forth about how time really doesn’t heal anything, but just gives you perspective on the experiences you’ve had. As I kept dwelling on that idea, I thought of the phrase of “time is a liar.” From there the song just sort of wrote itself. It was one of those nights where the first lyrics I sang were the lyrics I ended keeping. Those are good nights. 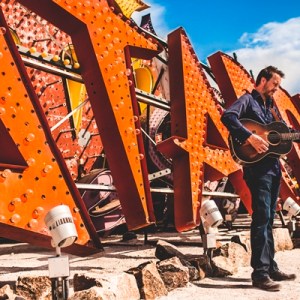 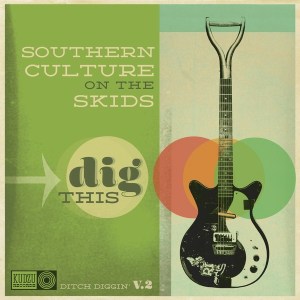