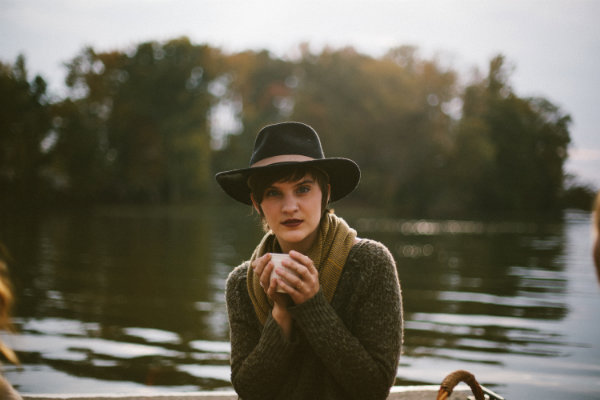 AMBITIONS: I really just want to make honest music, in whatever way that ends up. I feel like an ambition like that can lead to all of my other more ambiguous ambitions like meeting and sharing stories with lots of creative people and traveling the world.

TURN-OFFS: People who are self-absorbed and songs that end up saying nothing at all.

DREAM GIG: Being the musical guest on Saturday Night Live, I could die that Sunday morning if that happened.

FAVORITE LYRIC: A Little Bit of Everything by Dawes is the most beautiful string of lyrics, my favourite being the final verse: “Oh, it’s a little bit of everything – it’s the matador and the bull. It’s the suggested daily dosage, it’s the red moon when it’s full. All these psychics and these doctors, they’re all right and they’re all wrong. It’s like trying to make out every word when they should simply hum along. It’s not some message written in the dark, or some truth that no one’s seen- it’s a little bit of everything”

CRAZIEST PERSON I KNOW: Luke Lepage, definitely. Never have I met someone who has made my roommates and I laugh harder or who makes better waffles.

SONG I WISH I WROTE: ‘New Romantic’ Laura Marling / I have no words to say how deeply I resonate with this song and no words to say exactly why I do, just listen to it. It’s gold.

MY FAVORITE CONCERT EXPERIENCE: I saw Paul McCartney at Bonnaroo and that was pretty incredible. Truly something burned in my mind – a moment no other concert could steal.

I WROTE THIS SONG: I wrote this song to process the grieving, reminiscent manor of losing someone you deeply care for. It ended up pouring out in a matter of minutes, once the first line was sung all of the rest felt comfortable being realized, I guess. 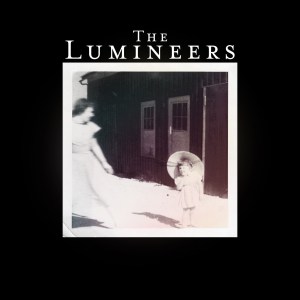 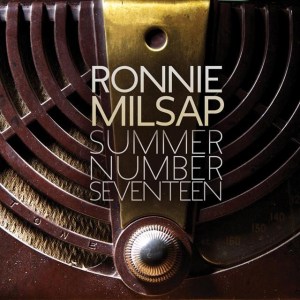