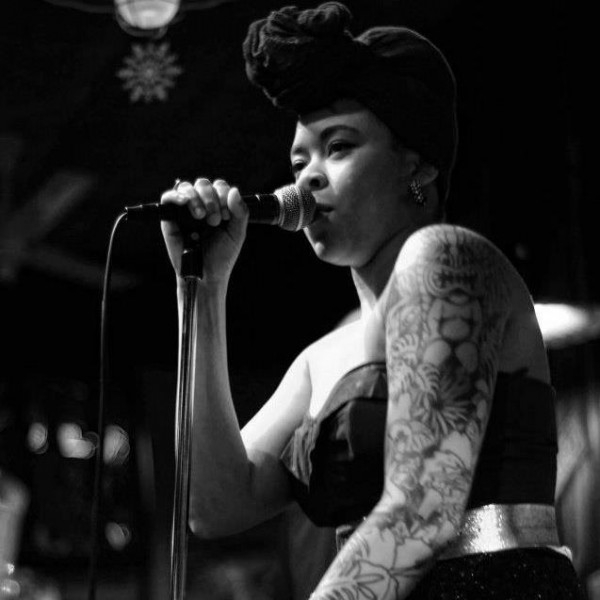 DREAM GIG: A place where the stage sounds amazing and all my musical idols are there!

SONG I WISH I WROTE: The entire AC/DC Powerage album!

MY FAVORITE CONCERT EXPERIENCE: The most recent would be seeing The Rolling Stones. I had never seen them live! My husband and I went in between tour dates, and the concert date landed on his birthday. I am not a fan of huge shows, but 50,000 people could not turn me away from the chance. We had great seats and had so much fun dancing and singing along and crying like babies whenever Keith would get remotely close to us. Between the amazing show they put on, and how happy by husband was, it made for an amazing and unforgettable experience! We have been in the road a lot and missed so many shows, it was great to just be a superfan again!

I WROTE THIS SONG BECAUSE…  As I came up with “Struttin’,” I was almost thinking of it as two different songs at the same time. I initially wrote and recorded it in a collaboration with roots guitar player Deke Dickerson and The Bo-Keys, a Memphis-based soul band. They took the melody I had and added some great arrangements with the horns, keys, and that classic Howard Grimes (legendary drummer taught under Al Jackson Jr. from Stax Records) backbeat. His drumming really laid the feel for the song and how it developed.
My band and I were all fans of the song, so by the time we started recording Heavy Hearts Hard Fists, I wanted to record it again with more rhythmic guitar, and even heavier groove. While we were on tour, I was listening to a lot of Otis Redding, Rolling Stones, Staples Singers, Ike and Tina Turner Revue, and AC/DC on top of a lot of other hard R&B, soul and rock ‘n’ roll. I think it definitely had an influence on how we interpreted “Struttin’.”  Such a fun one to perform live too! 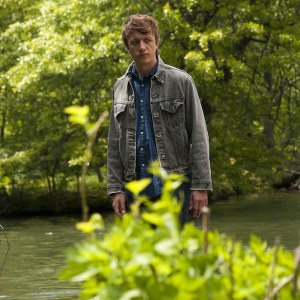