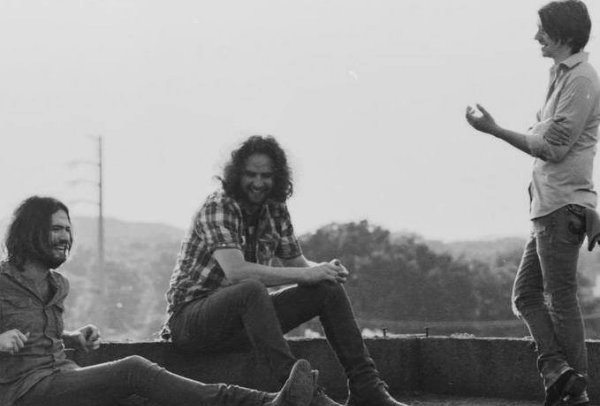 AMBITIONS: Write a song or two each day, write for other artists, tour the world/take over the world. Taking over the world might be a bit ambitious, but I’ll sure as hell give it a try.

DREAM GIG: To play the Ryman & most certainly the Glastonbury festival.

“You found me at some party

You barreled over to me

With a drink in each hand

I respect your beliefs, girl,

And I consider you a friend,

But I’ve already been born once,

I don’t wanna to be born again”

CRAZIEST PERSON I KNOW: Guy Clark. A friend & I went down to visit Guy at his workshop a few years ago and the stories he told me about him & Townes Van Zandt blew my mind. I believe it was 10 in the morning & the first thing he asked me was, “What can I get you? Some tequila? Coffee?” I obviously said yes to both of those. I’m not going to lie, having a tequila buzz at 11am is pretty magnificent.

SONG I WISH I WROTE: My Favorite Picture of You- Guy Clark

I WROTE THIS SONG: The song started off as a riff that I had for a quite a while. I was listening to a lot of Skip James and a few other blues artists at the time, which gave birth to the riff. Lyrically, the song is about a girl (who will remain nameless) who was playing hard to get & it left me so “frustrated” that I had to write a song about it. 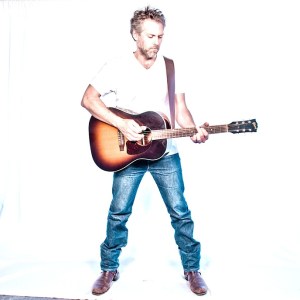