Amid all the obsessive jockeying for traction in the digital music space, YouTube has quietly become one of the most popular places to listen to and discover music on the Internet. That’s partially because the site still exists in a somewhat murky area of licensing, with user-generated content often overlapping and cross-pollinating with licensed material from mainstream content providers. But, perhaps more than anything, YouTube has illustrated a fascinating relationship between these two types of content, and often where and how they intersect culturally, such as in fan videos and song mash-ups.

According to a report today in The Wall Street Journal, YouTube is taking steps towards becoming more like broadcast TV. The company will start organizing their video site around channels, not just clips, and will also begin producing original content for those channels, investing $100 million in the new initiatives. WSJ points out that while that budget is substantial, YouTube will be, in all likelihood, producing sub-television-quality content. It’s ultimately a bet that a younger demographic of viewers will be willing to watch original content on YouTube, and also a move towards avoiding steep licensing fees for more-quality content.

In a nicely-turned phrase, the WSJ reporters explain: “Between the Wild West of user-generated content and the pricier precincts of full-blown TV shows, Google is hoping to carve out a niche of original, professionally produced Web videos that it hopes will cultivate loyal viewers.”

What Google also hopes is that the repositioned YouTube gets in front of the trend toward internet-connected TVs. As more consumers start to view their TV and computer as one multi-media entertainment platform for surfing the web, watching movies and TV shows, and listening to music, YouTube has a massive potential to captivate audiences in this space.

Google has already launched one major TV initiative. Google TV, introduced in October 2010, blends Google’s search functionality with traditional television features, introducing a search bar to the TV screen that lets users search the web for content. Apple TV, a $99 box that connects to a TV, syncs with iTunes for music, video, and TV shows, as well as streams movies from a user’s Netflix account. Both companies hope their solutions will effectively bridge the gap between TVs and computers. With YouTube’s new direction, it will be interesting to see how both Google and Apple’s TV hardware devices are affected. 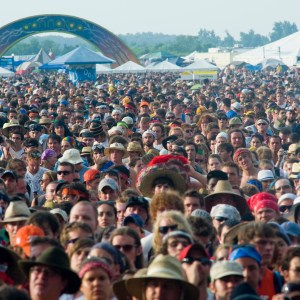 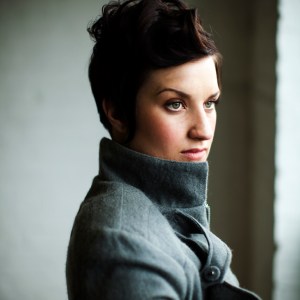