Governors Ball came to an abbreviated end this year, with bad weather canceling the third day of the festival, which would have been helmed by Kanye West and Death Cab For Cutie. There was still plenty to be seen over the start of the weekend, the Strokes celebrating the release of their new EP Future Present Past at their headlining slot on Friday night, with guitarist Albert Hammond, Jr. coming back for seconds on Saturday afternoon. The mid-00s vibe stayed strong with Bloc Party and the Killers, and there was a sense of timelessness as Beck and HAIM paid tribute to Prince with covers of “Raspberry Beret” and “I Would Die 4 U,” respectively. Nashville-bred rockers Bully and Torres took charge on some of New York City’s biggest stages, while UK trio Years & Years’ already intense fanbase is surely even more devoted now. Of course, the lineup also included festival-pleasing fare such as Of Monsters And Men, Matt And Kim, and the Knocks, who brought out special guest Carly Rae Jepsen. Click on the slideshow above to check out our pics from the weekend. Photos by Katie Chow. 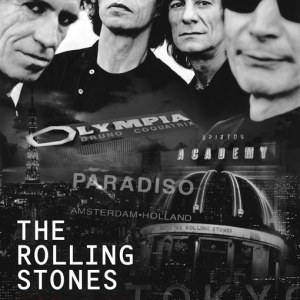 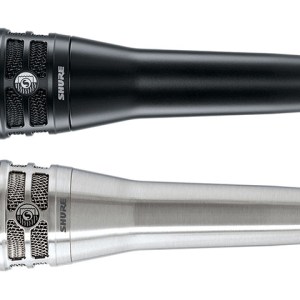