Even in death, Chuck Berry is a gift that keeps on giving.

“Big Boys,” the lead single from the late singer’s forthcoming album CHUCK, was released this morning. Opening with a “Johnny B. Goode”-esque riff, the song tells the tale of a young kid who wants nothing more than to rock with the older guys (listen below). Tom Morello and Nathaniel Rateliff both appear on the track.

CHUCK, which is being released by Dualtone Records on June 16, features 10 songs, eight of which are new tracks written by Berry. Some of the tunes were written as far back as the early ’80s. In the liner notes for the album, the eminent historian Douglas Brinkley calls “Big Boys” a “guitar player’s national anthem.”

Recorded in various studios around St. Louis and produced by Berry himself, the album features his long-time backing band, including his children Charles Berry Jr. on guitar and Ingrid Berry on vocals.

CHUCK is Berry’s first album since 1979’s Rock It.

“Working to prepare the release of this record in recent months and in fact over the last several years brought him a great sense of joy and satisfaction,” the Berry family said in a statement on Facebook after his death. “While our hearts are very heavy at this time, we know that he had no greater wish than to see this album released to the world, and we know of no better way to celebrate and remember his 90 years of life than through his music.”

“Working on my Dad’s record has been one of the best experiences of my life,” said Charles Berry Jr. “I will forever treasure the musical conversations we had, and the time we spent together completing it.” 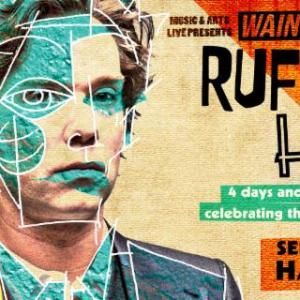 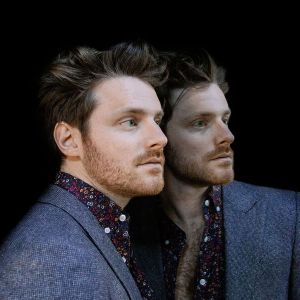