As much of the nation was gripped by an Artic vortex, ice and snow, Southern California was experiencing above average temperatures during the annual winter NAMM show – the National Association of Music Merchants.

This is the semi-annual event where the manufacturers show off the wares, often introducing new products, to buyers of music retail stores, big and small, from all over the country.

Perhaps due to the weather, the halls on day one of the show were relatively light. More than one attendee bragged that they were on the last flight, before the airport was shut down due to unsafe winter conditions.

Here’s a sample of some of the goods those lucky ones were able to make the show could view and audition. 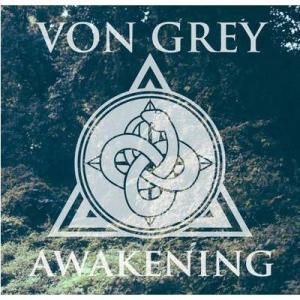 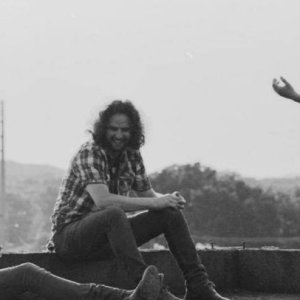