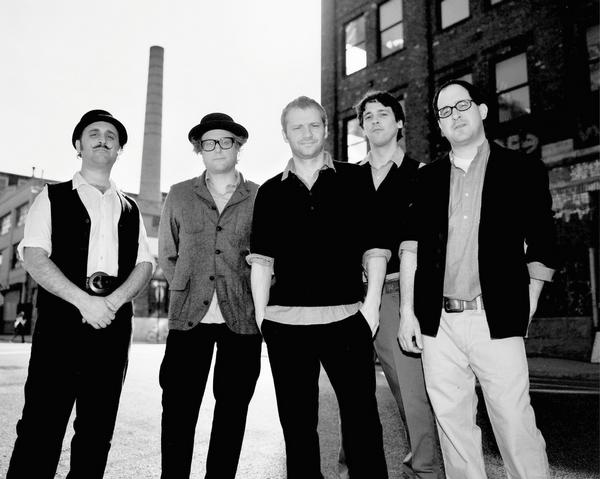 Is the opening track to 2008’s Stay Positive the last great Hold Steady song? Or is it a turning point, the moment in which Craig Finn takes a step back from his characters’ sad, drunk histrionics and realizes he’s older, or maybe younger, than that now. Maybe he realizes that the act of looking back, that sweet nostalgia of being sad and young and high, has been the point of The Hold Steady all along. Maybe he realizes that with a song like “Constructive Summer,” it now has to forever be, in some part, the point of the band.

Yet, “Constructive Summer” is in large part exactly that: an awfully good summer song. It’s a generous ode to friendship and warm beer, trespassing and sweaty singalongs. It’s also anthemic, a rare moment when Craig Finn drops his acute sense of geography and specificity and reaches for something more outwardly universal. “We’re gonna build something this summer,” he sings again and again, which is worth noting: Craig Finn is, in fact, singing, something he rarely cared for in the band’s first three records.

“Constructive Summer” builds indeed, or maybe it just grows up. The first half of the song is about climbing up rusty water towers (which, as smarter listeners than me have pointed out, is likely a warm and fuzzy reference to that “scummy water tower” in “Can’t Hardly Wait” by The Replacements, Tadd and Craig’s favorite band) and getting hammered. At a different time for The Hold Steady, that’s probably all anyone would have needed. But “Constructive Summer” grows up quickly. “Let this be my annual reminder, that we can all be something bigger” Finn sings a little more than halfway through, and what we now have is a song about ritual.

Surely the singer has had his fair share of destructive summers in his day, but he also has faith. He has a few old friends with unrelenting lusts for life, still eager to climb the old watertower singing Iggy Pop and talking about better days past and future. He still has his old Clash records and enough sweet memories to convince him that many, many constructive summers still lay ahead. So he’s feeling pretty good, and he drinks a few extra beers than usual, like the old days, to muster up the courage to go ahead and keep building.

Me and my friends are like
Double whiskey, coke no ice
We drink along in double time
Might drink too much but we feel fine

I met your Savior, I knelt at his feet
And he took my ten bucks and he went down the street
I tried to believe all the things that you said
But my friends that aren’t dying are already dead 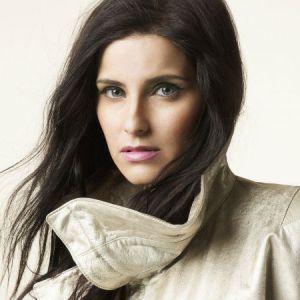 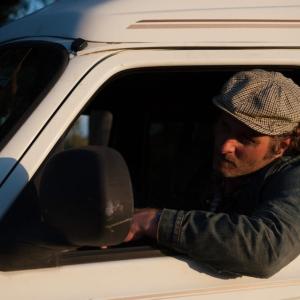