Thousands of songwriters frequent ASCAP’s “I Create Music” EXPO every April in Los Angeles dreaming of making the right connections and hitting it big. But the story of ASCAP member Vincent Berry II is a particularly amazing one. Two years ago, Berry was homeless, reeling after the end of a ten-year relationship and in the midst of penning his heartbreak opus, ”We Built Sandcastles That Washed Away.”” Through persistence and determination, Berry found himself pitching the song to the publishing executive who discovered Beyonce and Destiny’s Child. Now, after several rewrites of the song, “Sandcastles” is the tender cornerstone of Beyonce’s mega-album ‘Lemonade,’ and Berry has become one of music’s most in-demand writers. Berry knows his path is a singular one, and he’s dedicated his time and effort to songwriters who might never get the same fortunate breaks.

For those songwriters, Berry points to the ASCAP “I Create Music” EXPO as a valuable tool. Through ASCAP, Berry met GRAMMY-winning songwriter Malik Yusef, who worked with him on “Sandcastles” and helped get it in front of Beyonce’s team. Here are five pearls of wisdom from Vincent Berry:

* “Sometimes, a songwriter literally has no clue how to get somebody of some legitimacy to listen to their music.”

* “ASCAP is the only company that has created an outlet for those that have made it to give back to those that are rising.”

* Berry describes his first ASCAP EXPO as a blessing that changed his life.

You can watch Vincent Berry II describe his story here:

The 2017 ASCAP “I Create Music” EXPO takes place April 13-15 at the Loews Hollywood Hotel in Los Angeles. It is the United States largest conference for songwriters, composers, artists and producers. Register here. American Songwriter is a media sponsor of the event. 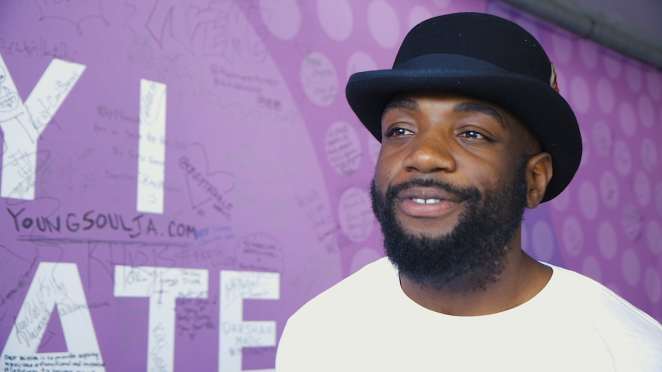 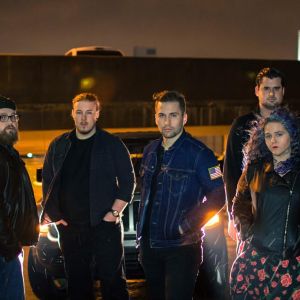 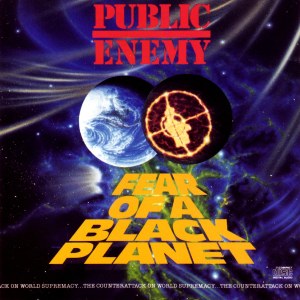