“Being a musician and having done it for ten years at this point, it’s a weird age to say to yourself: ‘Should I still be doing this?’” Feibusch said. “I started to shed a lot of my expectations and preconceived notions of success and internally tried to create music more from a place of love and joy rather than hoping for that lightning bolt of success I hoped it would bring me.”

“This batch of songs represents a chapter in my life when I went through a lot of personal changes,” Feibusch continued. “I began to let go of some weight and baggage I’d been carrying. I wanted to think and write about different topics — a few of the songs even feel like breakup songs to my former self.”

These themes of passion and self-examination are blanked in a sonic atmosphere akin to the likes of My Morning Jacket and Father John Misty. Allowing a more traditional sense of songwriting to take center stage, the EP is more rudimentary production-wise than Feibusch’s previous records, but that arguably makes it his most humanistic release to date.

“After our last album, I approached the production and writing styles differently. A lot of the sound of the EP was influenced by side-work doing documentary scoring. I was forced to write with different intentions and with new sound palettes. It informed the music I’ve written because composing for TV needs to be so lush that I craved a more core aesthetic in my own music. For these songs, I tried to be more specific with my sounds.” 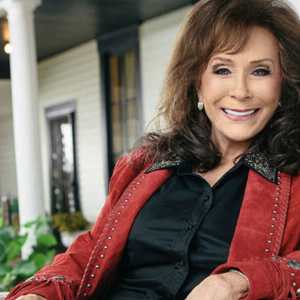 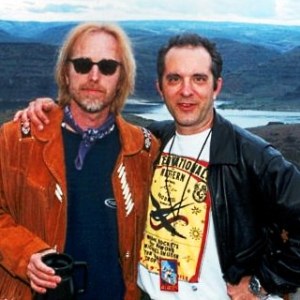