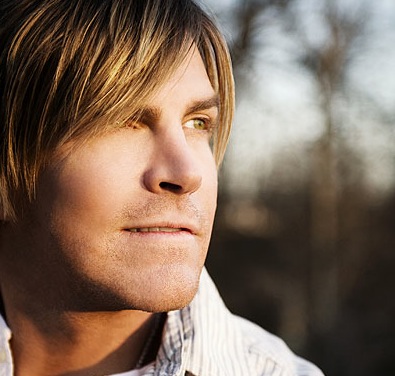 After releasing 2009’s Big Dreams & High Hopes, Jack Ingram decided to write a song every week. While not the first to employ a songwriting gimmick — John Hartford purportedly wrote a song every day for a period — Ingram’s got credentials all his own. Since signing to the Big Machine label in 2005, he’s scored a number of Top 40 hits on the country charts. With his powerful live show and roots in classic Texas songwriting, Ingram is a unique character in modern country music. Over the next few weeks, American Songwriter will have an exclusive audience for Jack’s song project, premiering a song every other week with Jack’s own notes about writing each song.

In the first cut in the series, “America,” Ingram and co-writer Robert Kearns capture the feel of old-timey America in a modern country song. Jack’s vision of America is part good-natured jingoism–“Raise a glass to the boys defending our dirt”–but also nods to the country’s (forgotten) musical heritage: “Nobody even remembers Highway 61.” Ingram touches on the complexity of being an American–“We ain’t always right/ But we ain’t all wrong”–but the feel-good refrain–“America…uh huh”–gives the song a lightness and playfulness.

In his own words, Jack writes:

I was on tour and went for a walk along the Mississippi River in Moline, Illinois. I saw some folks fishing the banks and passed a VFW hall. Most songs with references to America always seem to have such grand messages and huge themes. I was trying to paint a more subtle picture of what it looked like was going on during a normal day in one of the “fly over” states. I don’t fly over these places. I stop and play shows here; a lot of them. I’ve never written a song about ‘em. I have now.

Jack Ingram joins Montgomery Gentry, Jamey Johnson, Little Big Town and others on the Country Throwdown Tour, which kicks off on Friday, May 14, in Tampa, Florida. For more info and dates visit www.countrythrowdown.com. 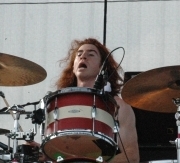