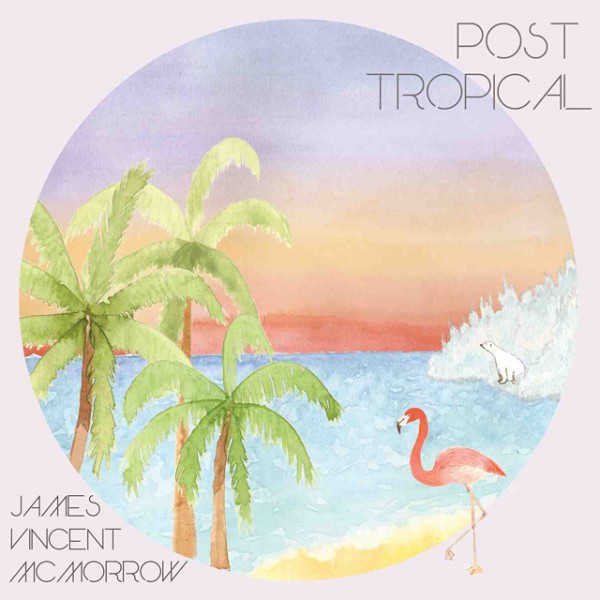 You’d be forgiven for concluding that James Vincent McMorrow was a “folk” artist, based on the Fleet Foxes and Sufjan Stevens-style acoustic pop on his debut album, Early In the Morning. But hearing the sultry sounds of his new follow-up to that 2011 album, Post-Tropical, it would appear that McMorrow has exorcised all of the strums and foot-stomping rhythms out of his system. His latest, instead, is rife with sumptuous arrangements steeped in gorgeous layers of piano and organ, with much subtler licks of guitar sliding in like skin on silk sheets. Musically, it’s much closer to the likes of Rhye or The xx than a band like Fleet Foxes, and McMorrow’s own falsetto vocals — which, in a different context, might have sounded more like Bon Iver’s Justin Vernon — have a distinct sophisti-pop sheen to them. The subtly alluring sounds that swirl throughout Post-Tropical aren’t worlds apart from those of McMorrow’s debut, when you really get down to it, but it’s a wonder how a few simple changes can feel so much more dramatic when applied a certain way. It might be an exaggeration to say Early In the Morning and Post-Tropical are like night and day, but if so, Post-Tropical is definitely the one to spin after the sun goes down. 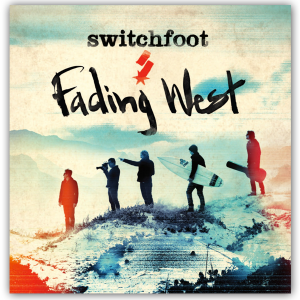 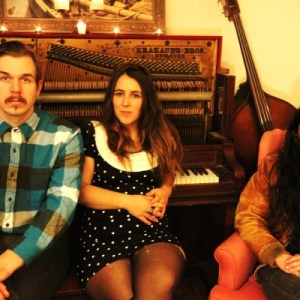