Which came first, the chicken or the egg? In musician Jeremy Spillman’s case, those lines are blurred.

Songwriter Spillman has been crafting tunes sung by a variety of well-known Nashville musicians for a few decades but decided to change things up and write a novel, The DeVine Devils. He then co-composed and recorded four “outlaw country” tunes (and one cover) to reflect different aspects of the 350-page novel. The book is a Western set in the 1800s about two brothers who live with an Apache tribe, learning their ways in order to exact revenge on the U.S. Army that was responsible for a massacre of those Native people.

You don’t need to read the book to enjoy the tunes, but the combination enhances both media. Opening “Something Bad This Way Comes,” pushed by dark fiddle and an insistent beat, sets the tone both for the story and CD with the lyrics, “Black clouds moan like an omen in the sky/Finger on the trigger of a lightning strike/Heed the warning in your head/Dark days up around the bend.” Those ominous words are the work of a fine-tuned writer as they set in motion a descriptive tale that seems to have a dark end.

“Last Train To Heaven,” “Hangin’ Tree,” and “Dark Angel” continue that theme throughout the remaining three originals of this too-short EP. (There is also a cover of the traditional “Hard Times Come Again No More.”) The relatively jaunty melody and fiddle that drives “Hangin’ Tree” not surprisingly obscures the far more unsettling lyrics of, “Dance around my hanging tree/When they tie one up for me/That reaper’s smiling at me saying that it won’t be long.”

Guest singers Randy Montana and Ken Johnson don’t have particularly memorable voices, but they put across these tunes with a sure sense of swagger, mirroring the tone of The DeVine Devils plot. The tunes are sturdy enough to stand on their own, with the only downside being that there aren’t more of them. Certainly there is enough material in the book to justify another five tracks in a vein similar to what is here. Additionally, there is a brittle quality to the drums that sounds electronically processed and is at odds with what is an organic, rootsy saga and overall approach.

Give Spillman credit for taking chances, expanding his songwriting talents into book form and combining the two for a joint release that pushes boundaries while staying true to his uniquely powerful storytelling vision. 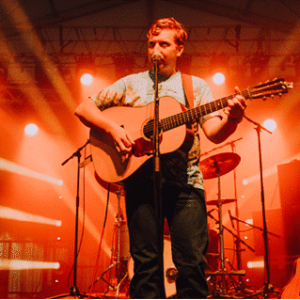 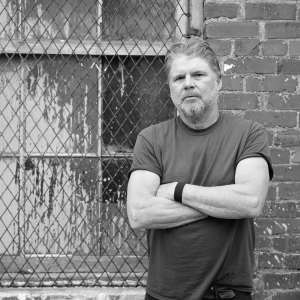