On October 11, Kentucky singer-songwriter Chris Knight will release Almost Daylight, his first studio album in seven years. Ahead of the album’s release, Knight has already shared a couple of the album’s tracks, including the rootsy, narrative “I’m William Callahan.”

Today, Knight has shared the official music video for “I’m William Callahan.” The video shows the story of the titular Callahan by piecing together vintage footage of trains and rural scenery, with performance clips from Knight interspersed throughout.

Knight wrote the song with his friend and fellow songwriter Tim Krekel. He tells American Songwriter that “I’m William Callahan” is “about a couple of people who lived a pretty adventurous life and had a great story to tell when they got old,” adding that the song is his favorite to play live.

Watch the video for “I’m William Callahan” below. 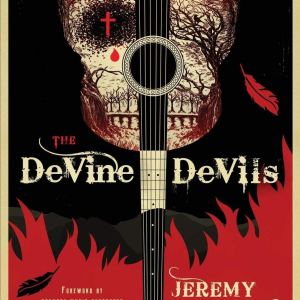 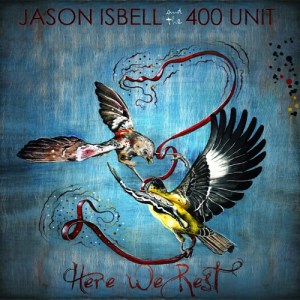