Songwriters find inspiration in many things, for some it’s other artists, a favorite nostalgic album reminding them of childhood, a work of art in a museum or a the curves of a romantic lover, for John Craigie it was a survival story about a traveler in 1900s Colorado that fueled his song “Vallecito”.

“I was reading some survival stories about humans caught in extreme weather situations.  One story took place in Colorado in the early 1900s,” Craigie told American Songwriter.  “A traveler had been caught in a really bad snowstorm and after being sure he would freeze to death came upon what looked like an abandoned cabin.  Because it was known that locals in those parts were not very hospitable, he was hoping it was, but when he opened the door, he saw that it was already taken by another traveler.  It was quickly discussed that the cabin held only enough food and space for one person to survive the long storm.  He was sure he would have to fight for his life to be the one to stay, but the inhabitant, for some reason, gave the space to him and mysteriously walked out into the snow to his death.  The story stuck with me and I often wondered why the other guy so easily gave up.”

“Vallecito” was influenced by the sounds of Lou Reed, Kevin Morby and Nick Cave. The single is atmospheric carried by echoing vocals tinged with delay and reverb, which do well to craft the illusion of loneliness, portrayed by an empty room feel.  The song is easy to get lost in amid lingering and accented nuances of the keyboards. The music primarily consists of low-range tones which allow Craigie’s shining vocals to lay over top, standing front and center.

Craigie recorded the song from his forthcoming record Asterisk the Universe– out June 12 by way of Thirty Tigers- in Northern California at The Rainbow Girls’ house, who are collaborators on the project. The awaited album also features artists Matt Goff of Marty O’Reilly on drums, Ben Berry of Old Soul Orchestra on bass, Keyboardist Jamie Coffis of The Coffis Brothers, organ player Lorenzo Loera of The California Honeydrops and guitarist Niko Daoussis of Shook Twins.

Craigie, a touring artist since 2009, released a live album in 2016, Capricorn in Retrograde…Just Kidding…Live in Portland followed by No Rain, No Rose in 2017.  He stepped further into the limelight when he caught the attention of singer-songwriters Jack Johnson and Todd Snider.  Craigie landed slots on both Johnson’s and Snider’s tours, leading to more exposure, fans and adding to his millions of song plays on streaming platforms. 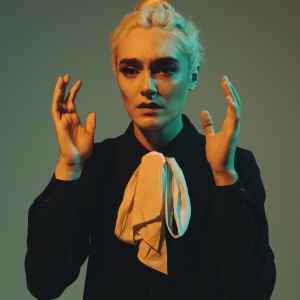 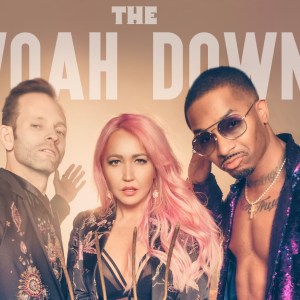