Body parts flail. Lasers pierce through a sold-out crowd. Frontman Adam Lazzara’s raspy screech, beloved by Taking Back Sunday fans since day one, is louder than ever: “I got the mic and you got the mosh pit,” a line from their 2002 song, Timberwolves at New Jersey. On the floor of Manhattan’s Terminal 5, the pushing and shoving and crowd-surfing is just getting started.

It’s the final, frenzied night of Taking Back Sunday’s twentieth anniversary celebration — which kicked off in January with a compilation album, “Twenty”, and a worldwide tour. At each show, the band plays their debut “Tell All Your Friends” in full, plus one more early album, determined by a coin flip: “Where You Want to Be” or “Louder Now”.

“Not a lot of bands make it to this point,” lead guitarist John Nolan told American Songwriter ahead of the show on Saturday, November 16. Over the past two decades, Taking Back Sunday has (mostly) stuck together to release seven studio LPs. Though their “natural perspective is looking forward,” Nolan said, they took this past year to “actively look back” on what they’ve accomplished since 1999, when a couple of guys decided to make music together in Long Island, New York.

There have been several shake-ups to the lineup over the years, but some things never change. “[Songwriting has] always been a pretty democratic process, where anybody in the band that has an idea brings it forward, and then if we like it, we’ll all work on it,” Nolan explained. In addition to him and Lazzara, today’s TBS includes Shaun Cooper on bass and Mark O’Connell on drums.

After working together for such a long time, “there’s not that level of insecurity where everybody has to tiptoe around,” Nolan continued. “If someone doesn’t like something, you’d be like, hey, I don’t think that’s working… we move on.”

TBS plans to take a much-deserved break after this tour before hitting the studio in 2020 to write their next album. But first, they need to give the growing mosh pit — getting more aggressive by the minute — the songs they want to hear.

Nolan is still proud of Cute Without the ‘E’ (Cut from the Team), the band’s 2002 hit that was once the background song autoplaying on countless Myspace profiles.

“I think we hit on something,” he said, “and I don’t even know exactly what it is, but we touched a nerve, I think, with that song. You can still see it and feel it with people when we play it now.”

Other fan favorites include MakeDamnSure, which made Billboard’s Hot 100 chart in 2006, and You’re So Last Summer. Many TBS lyrics — “The truth / Is you could slit my throat / And with my one last gasping breath / I’d apologize for bleeding on your shirt” sticks out in particular — became instantly iconic for fans of the mid-2000s emo scene, even though the band has never owned that term and identifies more with rock ‘n’ roll vibes.

“I think it’s important for people to be able to reconnect with who they were at another time in their life,” Nolan said about the power of nostalgia, which goes beyond music and has gripped the entertainment industry with TV and movie reboots galore. It’s comforting to revisit the past and, more importantly, find new meanings in content you grew up enjoying. For Nolan, the magic of Taking Back Sunday comes from years of playing alongside Lazzara, Cooper, and O’Connell.

“We’ve experienced a lot of things together, and they’re things that not a lot of people can understand,” Nolan said. “You can explain what it’s like to start out from nothing as a band and then become successful, but people don’t really get it.”

Their camaraderie is obvious onstage, especially when the closing notes of A Decade Under the Influence sound off and the band puts their arms around each other to take a final bow. The mosh pit full of strangers followed suit, huddling up for what almost could have been a hug. We were all there to celebrate the same music. 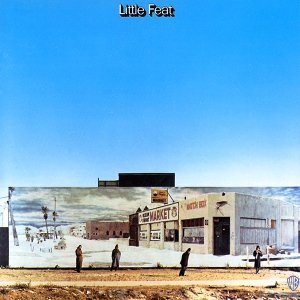 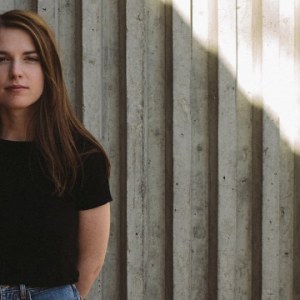