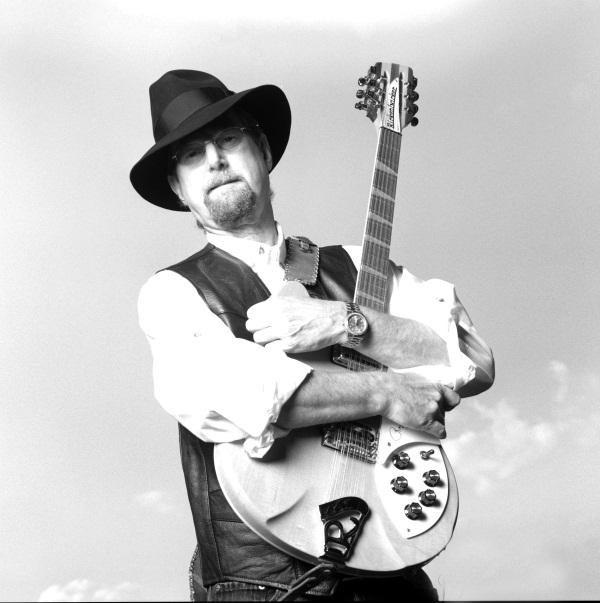 With ringing intros written on a Rickenbacker 12-string that helped define the musical tastes of a generation, the songs of The Byrds changed the shape of contemporary music in the mid- and late 1960s, electrifying and popularizing what was dubbed folk rock. Songs such as “Mr. Tambourine Man” and “Turn! Turn! Turn!” reflected the mood and mores of a maturing generation, while The Byrds’ musicianship, and the effect that Roger McGuinn’s Rickenbacker 12-string had on America as it came through countless transistor radios, couldn’t be denied.

McGuinn, David Crosby, Chris Hillman, Gene Clark and Michael Clarke formed The Byrds in 1964. Already a professional musician, McGuinn had been playing guitar and banjo with a variety of acts in studios and on the folk music circuit in the Midwest and the East before being hired by Bobby Darin, who bought him an acoustic Gibson 12-string guitar. He eventually headed for Los Angeles, and by the time he hooked up with the rest of his future Byrds bandmates, he had developed an interest in the sound of the Rickenbacker 12-string.

McGuinn initially bought a Rickenbacker model 360-12 that he installed a third pickup on, and later had a three-pickup model 370-12 custom made for himself. But by the time the 370-12 had come into existence, the aforementioned songs that he’d played the 360-12 on had become part of rock history. McGuinn said that he could have had no inkling that his playing the 12-string in The Byrds would have such an impact, much less help put the band in the Rock and Roll Hall of Fame. “I was just trying to emulate the sound of Beatles and Searchers recordings,” he says. The Beatles’ George Harrison and The Searchers’ Mike Pender had already attracted attention with the Rickenbacker, but not to the extent that McGuinn would.

One misunderstanding today regarding McGuinn and the use of his 370-12 is the impression that he was using the guitar when he played the iconic opening lines and solos on “Turn! Turn! Turn!” and “Mr. Tambourine Man.” In fact, he was still using his 360-12. “The intros to ‘Mr. Tambourine Man’ and ‘Turn! Turn! Turn!’ were written with my first 360-12,” he says. “I only used the treble pickup.”

McGuinn has endured every guitar player’s nightmare of having a prized guitar stolen, both with his first Rickenbacker 360-12 and his first 370-12. “After the first 360-12 was stolen I had a 370-12 made with ‘Byrd’ wiring (a special pickup wiring modification to McGuinn’s specs),” he says. “After that one was stolen I got another 370-12 which I still play today.”

Multi-instrumentalist John Noreen, who put in a residency backing numerous country stars in North Hollywood’s Palomino Club and worked with such acts as singer John Davidson and country group Highway 101, plays today for Nashville nostalgia band Boomerang. Noreen regularly performs several Byrds classics with Boomerang on the 360-12 he bought as a teenager in early 1966 after hearing Harrison, and then McGuinn, perform on one.

“Hearing Harrison on the Hard Day’s Night album was an influence, but then hearing The Byrds, maybe ‘Mr. Tambourine Man,’ got me interested,” Noreen says. “So I got my 360-12. It was a really expensive guitar back then, like $600. And it’s my baby, I still have it.”

McGuinn still actively tours and records, and still plays his second 370-12 live and in the studio. With a busy schedule that finds him working overseas, he sometimes travels by ship to minimize the possibility of airline damage to the instruments that have made him a legend. 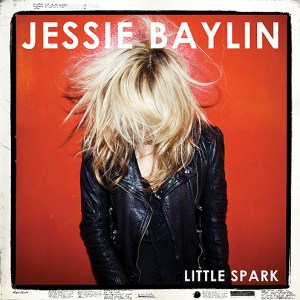 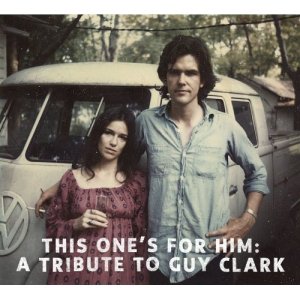