Lukas Nelson & Promise of the Real
Turn Off the News (Build A Garden)
(Fantasy)
Rating: 3.5 out of 5 stars

If it’s difficult to categorize the music of Lukas Nelson and his band, well, that runs in the family.  After all, dad Willie has never been predictable and Lukas has been involved in so many projects that pinning him down can be a slippery feat.

But if there is any time in the group’s decade-long run when Nelson should strike while the timing is right, it’s now. After his involvement in the recent A Star Is Born movie — he co-wrote and co-produced the Oscar-winning soundtrack and he and the band backed up Bradley Cooper’s character in the flick — Nelson’s audience has potentially increased.  From the limited but enthusiastic Americana fans who have followed his trajectory as occasional frontman for Neil Young’s backing group, it now includes millions of devotees of the film wanting more.

But if the pressure is on Nelson, this eclectic set doesn’t show it. There’s a relaxed, some may say hippie-ish vibe that threads through tunes as varied as the opening “Bad Case” with its Traveling Wilburys’ singalong melody, the ultra-slick, sweeping, widescreen pure pop “Stars Made of You,” and the heartfelt, folksy love song “”Consider It Heaven” that could easily have been penned by Willie. The older Nelson makes a brief appearance, inserting trademarked jazzy lines from his trusty Trigger acoustic guitar on the sweet “Mystery.”

With all the excitement in Nelson’s career, he encourages his romantic interest to “Come live the simple life” in a track that seems plucked from an old Loggins & Messina album. And J.J. Cale’s nonchalant swampy lope abounds, especially in the easy shuffling “Lotta Fun.”

These diverse songs find their balance not just with a subtle mix of rootsy country, folk, pop, soul and Americana, but in Nelson’s homespun vocals inviting you to unplug and, well, do what the disc’s title suggests. 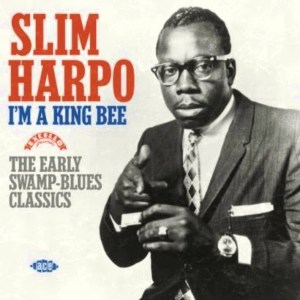 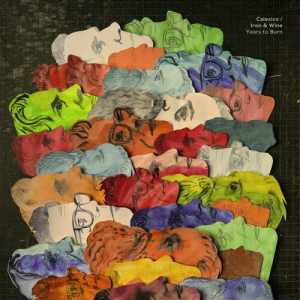