The blues got a bad rap for decades because the songs were sometimes so sexually suggestive, while popular (generally white) entertainment wasn’t allowed to even hint at such risqué subjects. But this perceived lewdness, which is tame by today’s standards, has been part of the charm of the blues for many since the beginning. Louisiana Bayou bluesman James Moore, who adopted the far cooler name of Slim Harpo, may not have been quite as bold as Muddy Waters or Robert Johnson, and his nasally and not-particularly bluesy voice didn’t exactly scream “sex.” Lyrically, though, he could get down and dirty, as he did with the first verse of the 1957 classic “I’m a King Bee:”

The double entendre here is fairly obvious and was no doubt a scary proposition for radio, which was still pushing Pat Boone. It wasn’t long before this attitude started to change, especially when Atlantic’s Ahmet Ertegun and Jerry Wexler had the gumption to release the sexually charged “What’d I Say” by Ray Charles.

Inspiration can come from anywhere, and in the trailer for a documentary that apparently has yet to be completed, King Bee: The Slim Harpo Story, Harpo’s widow, Lovelle Moore, recounted how Harpo apparently was inspired to write the song during a car trip. “We passed, just, a lot of beehives,” she said. “He looked and he started hummin’. ‘Baby, put that down. I’m a king bee.’”

The three-line verses of this 12-bar blues followed a typical A-A-B blues pattern (three lines per verse with the first verse repeated), but didn’t sound much like Chicago or Delta blues because of the production. In what may seem a bit of a contradiction, “I’m a King Bee” was produced by J.D. Miller, the man who changed country music history as the writer of Kitty Wells’ “It Wasn’t God Who Made Honky Tonk Angels.”

Harpo was well-regarded for his smart, parts-driven blues harp playing, and he also played a decent electric guitar, sometimes while wearing a harp neck rack. A Slim Harpo 1962 Gibson ES-330 signature model is said to be in the works this year from Gibson. Among Harpo’s fans are the Rolling Stones, who not only recorded “I’m a King Bee” but also covered Harpo’s song “Shake Your Hips” on their renowned Exile on Main Street album. “I’m a King Bee” was also cut by a young British group called the Tea Set, which later changed its name to Pink Floyd. And the song may have seen its greatest exposure in 1976 on Saturday Night Live, when the late John Belushi, fronting a band of stellar musicians dressed as bees, performed it with fellow Blues Brother Dan Aykroyd.

Each year in Baton Rouge, Harpo’s memory is honored at the Slim Harpo Music Awards, an event that has recognized prominent blues-influenced musicians like Dr. John and the late Tony Joe White, with proceeds benefitting the area’s Music in the Schools outreach program. 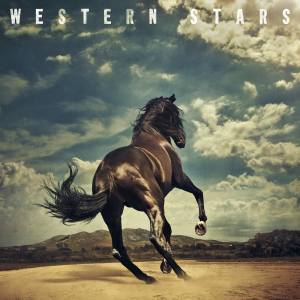 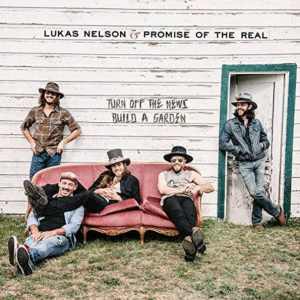