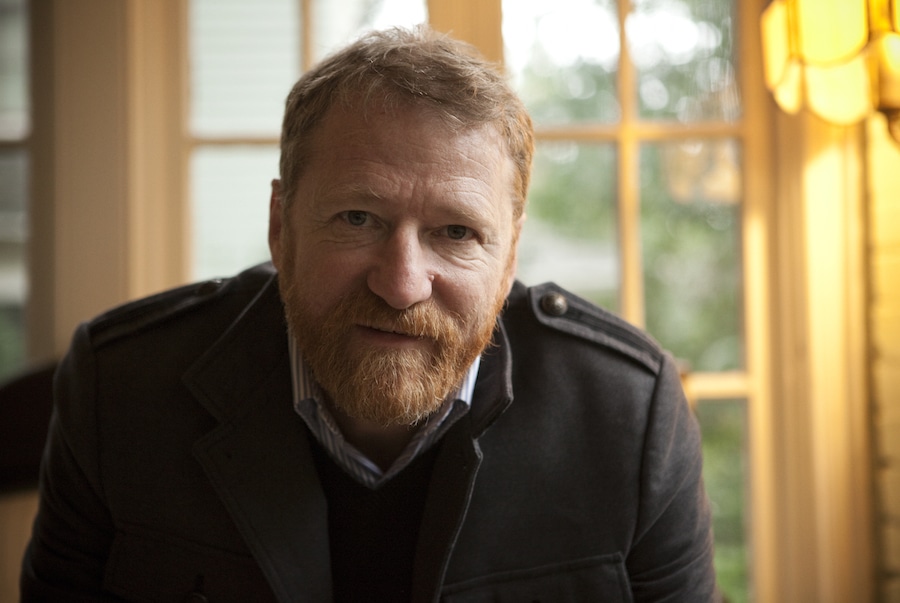 In 2013, Camper Van Beethoven and Cracker frontman David Lowery released a list of the top 50 lyric Web sites he believed weren’t paying songwriters to display the words to their songs. Through a process of systematic web searching, the underground rock pioneer turned musicians’ advocate ranked what he found to be the worst offenders.

The National Music Publishers Association quickly seized upon the list, sending take-down notices to all 50 sites. The strategy proved successful, and the threat of litigation along with the blitz of bad publicity that ensued convinced many of the most popular sites to pursue licensing agreements with publishers.

While many in the music industry might have assumed there wasn’t much money at stake, Lowery suspected otherwise.

People Google song lyrics over 5 million times every day, according to digital lyric licenser LyricFind. That’s not an insignificant amount of Web traffic, and if many of the ad-supported sites people are visiting are unlicensed, songwriters are missing out on meaningful royalties from the use of their copyrighted work.

“The idea for me was to kind of clean up the market,” says Lowery, adding that “Lyrics are a popular thing to search for, and you’ve got to wonder if there’s more money out there.”

Song lyrics are a shorthand for how people express their feelings and emotions. Nowhere is this more apparent now that Bob Dylan — a songwriter no less — is the newest Nobel Laureate in literature.

“Lyrics have become the voice of the culture,” says Bonnie Hayes, songwriter and chair of the songwriting department at the Berklee School of Music. Hayes, who wrote chart-topping hits “Have a Heart” and “Love Letter” for Bonnie Raitt’s Grammy-winning album “Nick of Time,” sees song lyrics as more than just entertainment.

“Lyrics allow there to be a conversation about things that certain people don’t want discussed,” says Hayes. “You look at social justice issues, or race and gender, and this is the main place where that conversation is being had.”

It’s no wonder then that the world’s largest technology companies are looking to cash in by licensing lyrics online.

In the past few months, Apple, Google, Amazon and Spotify have all added or expanded licensed lyrics into their various platforms. Unlike the rise of streaming, which has effectively gutted musicians’ royalties earned from recordings, this recent explosion of song lyrics online stands to give songwriters an entirely new way to benefit from their work.

“This is a space where the internet actually created a new revenue source for musicians instead of whittling away at our old ones,” says Lowery.

Lowery formed Camper Van Beethoven — an offbeat, proto-alt rock outfit known for mixing eclectic folk influences with a punk rock attitude — while attending UC Santa Cruz where he studied math and computer science. He took a job as a computer programmer upon graduation, and after the band became something of a cult hit in the late ’80s, parlayed his success as a musician into advising high tech derivatives traders as well as startup companies like instrument retailer Reverb.com. In 2011, he took a position as a music business professor at the University of Georgia where he conducted his lyrics study.

Since giving a scathing presentation on how he believed tech companies were exploiting musicians’ work at the SF Tech Summit in 2012, Lowery has become one of the most outspoken critics (and sometimes litigants) of online music services like Spotify and YouTube, prompting the New York Times to write that he “has come to represent the anger of musicians in the digital age.”

“I went from having a digital utopian view of the internet, to switching completely to where I thought, ‘Oh no, we’re dominated by these monopolistic digital companies and we’re getting screwed again,’” says Lowery.

Despite being a perpetual thorn in the side of Silicon Valley, Lowery believes that lyric licensing is one instance where technology is actually helping musicians. He estimates that, currently, only about 2-5% of his publishing royalties come from lyrics, but says it’s money rightfully earned from his copyrighted work and is hopeful songwriters will see an increase in payouts the future.

Digital lyric licenser LyricFind is one of the companies making this new revenue source possible. Founded by CEO Darryl Ballantyne in 2004, LyricFind brokers deals with over 4000 publishing companies and then licenses the rights to display its lyric database on services like Pandora, Amazon, Deezer and Shazaam. Payouts are made based on a revenue sharing system, in which rights holders are paid in proportion to the number of views their lyrics receive.

The company made news earlier this year when it announced a partnership with Google to show lyrics directly on its search results page.

“Ideally [the partnership] means more and more lyric usage is legitimized, which is the same for every deal that we do, although obviously Google has a very large reach, says Ballantyne. “The more people that are seeing licensed content, the more that publishers and writers are getting paid.”

“If you move from a spammy space where ad supported revenue is really low, to search, where there’s an ad share on search results, that’s totally different,” says Lowery. “It’s a pretty healthy advertising economy.”

Apple is also making a major play to use lyrics by incorporating them into its streaming service Apple Music.

“Now that Apple has implemented it, everybody needs to keep pace if they haven’t already,” says Ballantyne. “It’s become table stakes in a streaming service.”

Ballantyne says LyricFind works with Apple, but declined to comment on whether or not LyricFind was involved with the new rollout.

“We’re letting people speak to each other through lyrics,” says Ben Gross, Director of Business Development at Genius. “Lyrics are super meaningful to people, and until Genius came along I think they were treated pretty poorly.”

Massimo Ciociola, CEO and founder of community-minded lyric site Musixmatch, envisions using artificial intelligence to create new kinds of lyric-inspired products. Ciociola says the startup’s mobile app has been downloaded over 60 million times since it debuted in 2010, and hopes to use AI to analyze this expansive database and build features like a music recommendation tool to pick songs and ultimately market ads to users based on the lyrics they view.

“If you use machine learning and AI for any Taylor Swift or Justin Bieber song, you can get tons of data,” says Ciociola. “You immediately realize who the target is and who the people are listening to these tracks.”

Musixmatch isn’t the only company thinking along these lines. Google, for one, has been vocal about its ambition to create an “AI-first world,” where our devices will predict how to best assist us in nearly every aspect of our day-to-day lives. The catch is that the company needs to collect enormous amounts of consumer data to make this dream a reality, and it’s not hard to imagine Google using lyrics as another dataset to expand its reach, possibly at artists’ expense.

“Do we end up in a situation where Google is the only place for lyrics, where basically Google sets the price? That’s the negative side,” says Lowery. Despite these concerns, he remains cautiously optimistic. “In general, it’s actually a net positive for us to restructure the lyric licensing model where people are looking in a paid app like Spotify or Apple Music or in Google search.”

While no details about the royalty payouts of these agreements have been made public, the fact that licensed lyrics are available across digital platforms should be encouraging to songwriters. The internet hasn’t exactly been kind to musicians since the dawn of Napster of 1999, but the lyric licensing model serves as a hopeful example that new sources of revenue are actually possible online. 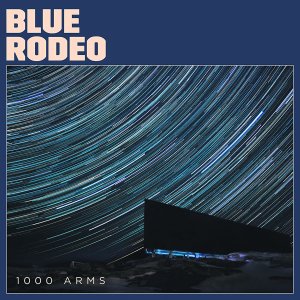 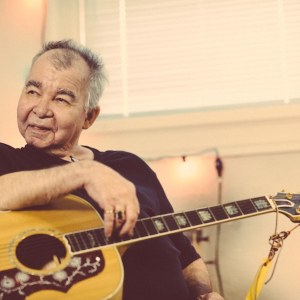