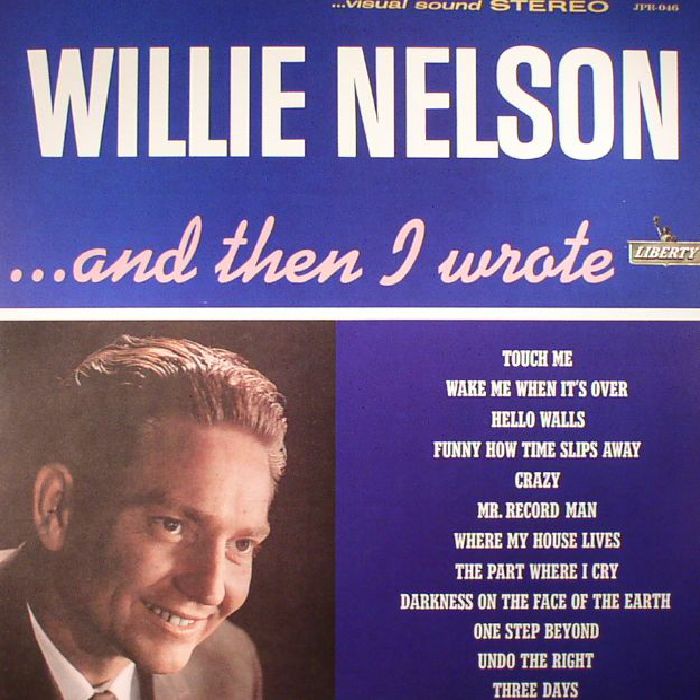 Tootsie’s World Famous Orchid Lounge is a honky-tonk in downtown Nashville with a longstanding tradition of hosting local talent. In 1961, you could grab a barstool there next to not-yet-world-famous singer-songwriters such as Willie Nelson and Kris Kristofferson.

At the time, Willie Nelson was 28 and had just arrived from Texas with a recording of “Crazy” in hand. One night, he played it on the house jukebox, and as luck would have it, a fellow named Charlie Dick was listening. Charlie felt that Willie’s song would be perfect for his wife, country legend Patsy Cline, and the rest, as they say, is history: Patsy recorded “Crazy,” and it became the biggest jukebox hit of all time.

Many artists have covered “Crazy,” but in Remembering Patsy, a 1993 documentary, Willie said her version was his favorite, because it “was a lot of magic.”

We like magic, so let’s take a closer look at “Crazy.” The previous column featured sad songs, so it seems only right to give a classic love ballad a spin this time around. We don’t know how Willie Nelson composed “Crazy,” but we’re going to try to imagine it, from rough sketch to finished song, in hopes of learning how to follow-through on our own inspirations.

Before he came to Nashville, Willie was teaching guitar, so we can picture him guiding a student through the “Heart And Soul” progression, I-vi-ii-V7, which has formed the backbone of countless songs. In the key of Eb, I-vi-ii-V7 would be Eb-Cm-Fm-Bb7, or an oft-employed variant, Eb-C7-Fm-Bb7. If you cram these chords into two measures, they’re called a turnaround, because they lead back to the beginning:

But you can also stretch them out over eight measures, which is what Willie does in “Crazy”:

While the student strums slowly, we can imagine Willie humming along on chord tones, searching for a hook (try it). Soon the wide leap up from Bb to G (Sol-Mi) grabs him. You’ve heard this leap in “My Way” (on “And now…”). Perhaps on a whim, Willie reverses it and leaps downward from Mi to Sol.

Downward leaps are attention grabbers, but singing down by any interval larger than a perfect 5th isn’t easy (an interval is the distance between two notes). Mi down to Sol is a major 6th, a crazy large interval. “Cra-zy,” you sing, and it sounds right. (Trivia corner: Willie’s first try was “Stu-pid”.)

Your mind now races ahead of your melody: “Why am I crazy? ‘I’m crazy because I’m lonely.’ No — ‘I’m crazy for feelin’ so lonely.’” Better!

In measure 3, the chord changes to Fm (F-Ab-C). You are singing “G,” and the closest chord tone is Ab, a half-step away. You do something clever, stepping into Ab on the downbeat, then leaping up to C. This is a “melodic rhyme”: one leap goes down (“Cra-zy”), while the other goes up (“lone-ly”).

A standard move now is to echo phrase 1, adjusting the ending so that you land on a note from the tonic chord in measure 7 or 8. Scale tone 5 (“Sol”) is a frequent target, as it sounds final, but not too final.

Problem: The chord’s now Bb7 and you’ve landed on “C”, a tension tone. Solution: Rebound one scale step up to a warm chord tone (“D”). 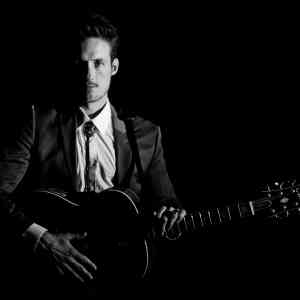