Mortality is frightening — no one can deny it — but maybe love makes that realization a little less painful.

On his new song “More Years with You Than Not,” singer-songwriter Michael Henry Collins addresses this relationship between the ideas of love, life and morality with just the gentle chords from his acoustic guitar.

Recorded live at Mineral Sound in Boulder, CO, the sparse arrangement is exactly what the song needed, drawing the listener into Collin’s effortlessly strung lyrics.

“I know we must go/Where the other cannot follow,” Collins sings, addressing his eventual fate, however he isn’t pessimistic as he follows the line with, “So I will learn how to be/Close to you when I’m alone/Even the mountains are smaller/When we are apart and they seem to speak/’There was never time enough to grow old.’”

In his own words, Collins came to the song with the realization that no one lives forever.

“As I get older, I seem to be trying to make peace with the fact I will not live forever,” he says. “To have more years than not with someone you love as a witness to your life I’m imagining can be a powerful reflection. One that delivers empathy, gratitude, peace and a chance to find the present in the sense of an entire lifetime.”

“More Years with You Than Not” is his ode to that reflection — a reflection of an enduring and loving relationship.

“I guess the song is just a coin made to be thrown into a wishing well. Not only wishing more years than not with someone, but that it delivers all that. And that if I don’t achieve more years than not, imagining it will sustain me,” he said. “Love is often the reason I wish I could live for another 100 years. The Foster Wallace phrase ‘Every love story is a ghost story’ has stuck with me over the years. It is inevitable. It makes me look at it differently and talk about it with a little less kumbaya.”

Collins’ flowing, poetic lyrics resemble those of the late Leonard Cohen, a songwriter Collins holds to the highest esteem, claiming Cohen, “seemed to be between two worlds.”

His favorite song of Cohen is 1968’s Suzanne, praising Cohen for his lyrical prowess.

“Using no punctuation, his words seem to form the river he mentions,” Collins said. “How close can a man get to his spirit? I would point to him.”

If there’s one thing Collins hopes to achieve in his music, it’s to reach his into his own soul in hopes “to touch what is unattainable.”

“My aspirations are mostly musical and lyrical— to know better where the good songs come from. To make an album that you could put on and feel that you have a dinner companion,” he said.”

“Something that goes with the reddest wine.” 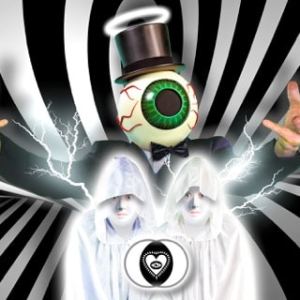 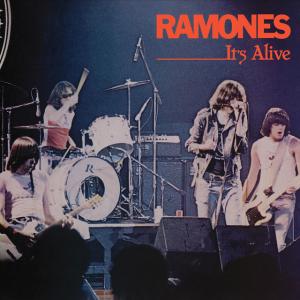