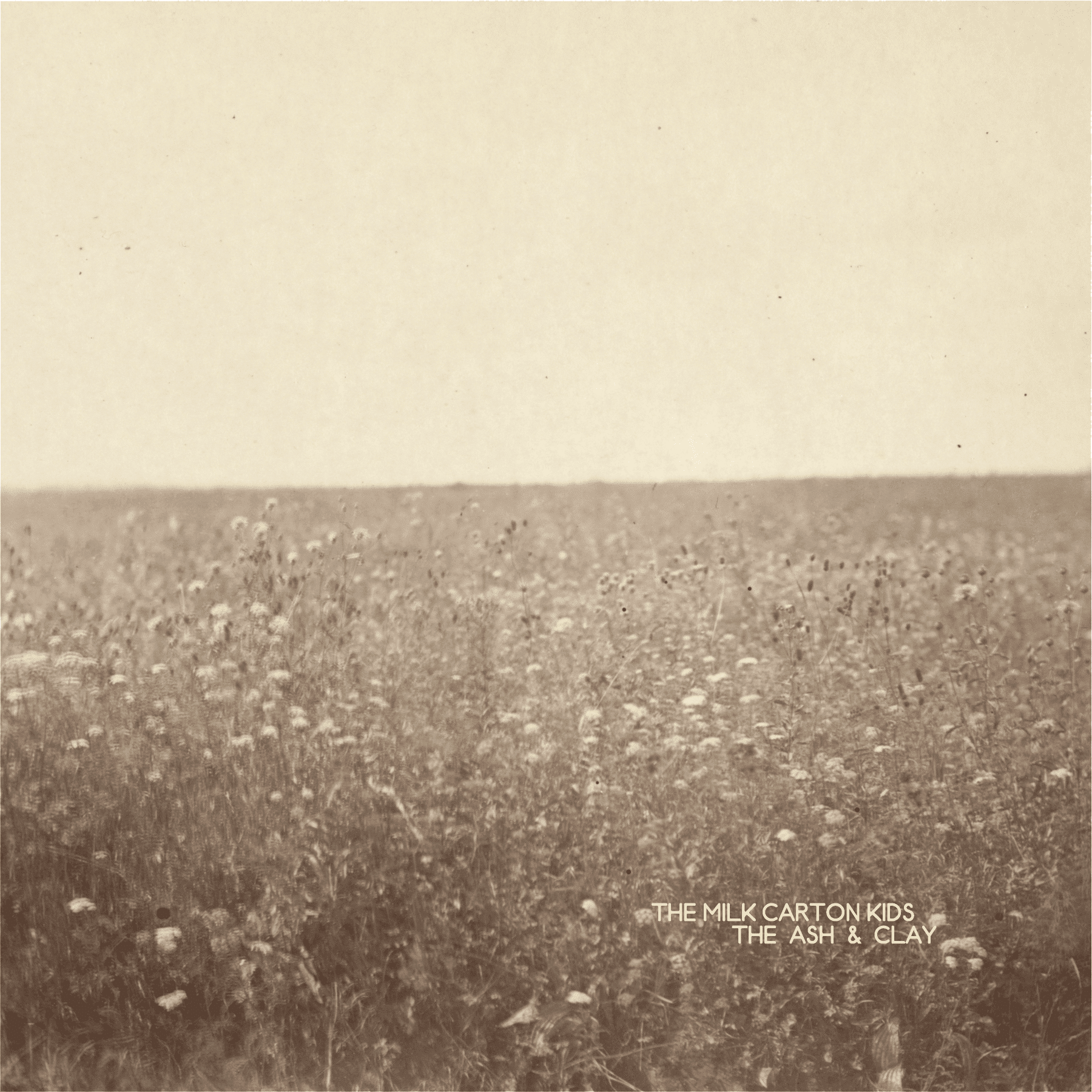 There might not be another artist better suited to take on the divergence between the glorious iconography of a city and its much starker reality than The Milk Carton Kids. With their delicate melodies and aching harmonies, the duo of Joey Ryan and Kenneth Pattengale imbue almost everything they perform with a tinge of melancholy.

“Memphis,” the closing track on the duo’s 2013 album The Ash & Clay, utilizes that innate mournfulness to the hilt. As Ryan explained to The Vinyl District around the time of the song’s release, it wasn’t just the title city that was on the band’s mind when they wrote the song. “It’s a circuitous rumination, to be sure, using Memphis as a stand-in for American society as a whole, lamenting the stark contrast between the historical legends of the American story and the reality confronted today in some of the places that gave rise to them,” Ryan said.

The track follows suit with most of The Milk Carton Kids’ material, featuring Ryan on lead vocal while Pattengale provides intricate acoustic guitar work and high vocal harmonies. Throughout the song, the lyrics reference some of the best of what America has to offer, both in terms of its people and its cultural product. Yet the song also suggests that the impact of these great folks and their great works was ephemeral and that the country’s better angels have long since fled, replaced by busted promises and ghostly echoes of what once was.

Ryan and Pattengale do a nimble job of mixing up their references. Martin Luther King’s “I Have A Dream” speech gets the first shout-out (“There was a dream”), followed up by nods to Graceland that call to mind both Elvis Presley (“I guess it takes/ More than a king”) and Paul Simon’s famous song (“This ain’t a trip/ With my son/ There’s no guitar/ shines in the sun.”) The Dolly Parton Bridge actually takes us into Alabama, which proves Ryan’s assertion in the above interview that he was after a wider view of America rather than just a single city.

Throughout the song, Ryan and Pattengale lament the way that songs and speeches, despite their noblest intentions, don’t win the day. “The one-time home of soul takes the country’s final breath,” they sing, the earnestness of those harmonies making this dire outcome sound like no exaggeration. The refrain comes to the conclusion that the deck is stacked against those seeking positive change: “I guess it takes/ More than a man/ More than a dream/ For such a fight.”

The Kids attempt to scrounge up some hope at certain parts of the song, such as when they sing, “Those days are gone/ May new ones come/ Before it’s all a museum.” And they stop to pay tribute to those who tried, even in futility, to stem the tortured tide: “I guess it’s been a long decline/ God bless the souls that shook up mine.”

“Graceland is a ghost town tonight,” they sing. That line cuts two ways, as it can either mean that the home of the King is now empty or that it is filled with those who once frequented it and still linger as inspirational apparitions. The Milk Carton Kids turn “Memphis” into a once-proud, now-crumbling kingdom and a metaphor for the thwarted idealism of the country at large. 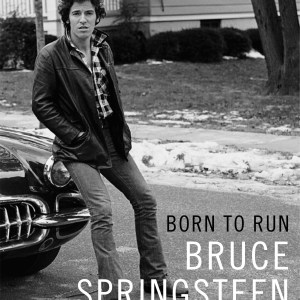 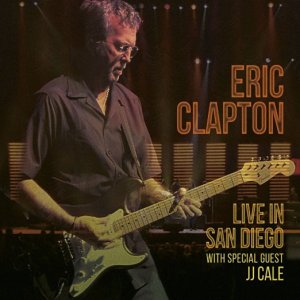