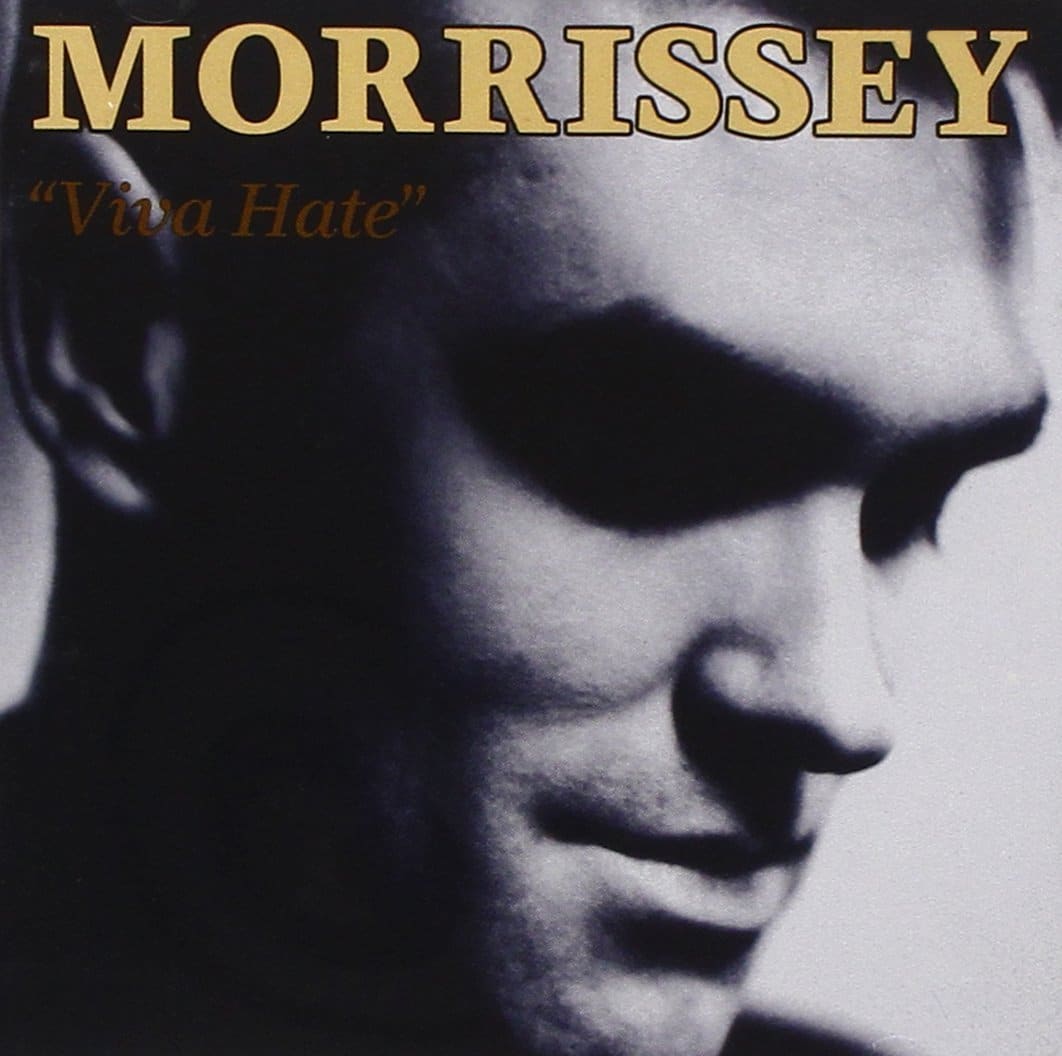 Many bands sort of limp to their finish, enduring a series of breakups and reunions until everything eventually peters out when the fans lose interest. By contrast, The Smiths, due to a frustrating mixture of fatigue, miscommunication and personality clashes, ended things with a kind of full stop in 1987 following their album Strangeways, Here We Come.

As Morrissey admitted in his 2013 book Autobiography, the widening rift between he and Smiths guitarist Johnny Marr might have been mended to the point that the band could endure had anybody just stopped to take a breath and think about it. “Johnny and I were both drained beyond belief, and there was no-one around us to suggest that we disappear somewhere to rest, and apart,” he wrote. “We do not telephone each other for two weeks, and then suddenly the press is rife with Smiths split stories.”

Morrissey didn’t sit around and mope for long. In fact, he triumphed with his debut album Viva Hate, which was released about this time thirty years ago. The first single, “Suedehead,” turned out to be a bigger hit in the UK than any of The Smiths’ classics. Morrissey also struck with the follow-up, “Everyday Is Like Sunday,” which glided into the UK Top 10 and has endured as perhaps the most popular song in what has been an endlessly fascinating solo career.

Many people fixate on the chorus and the dreaminess of the music, which was largely composed by Viva Hate producer Stephen Street, although it could be argued that Morrissey’s wandering vocal melodies are always his own creation. If you do, you’ll hear a song of uplift and beauty, and that’s why “Everyday Is Like Sunday” can be heard often in commercials to this day. But the song possesses a subversive tug once you understand the gist of Moz’s lyrics and their intent to denigrate the dreariness of a tourist town out of season.

In just the second line of the song, Morrissey makes clear that all the romance and nostalgia has been drained from his view of this hamlet: “Trudging slowly over wet sand/Back to the bench where your clothes were stolen.” “This is the coastal town/ That they forgot to shut down,” he warns. And his sly sense of humor sneaks into the tableau throughout: “Etch a postcard/ ’How I Dearly Wish I Was Not Here.’”

Again, the way that Morrissey’s velvet instrument caresses the tune, it’s easy to overlook the line “Every day is silent and gray” in every chorus and hear something much more benevolent and welcoming. But it’s much harder to ignore his hopes for Armageddon and nuclear war and the acknowledgment that “a strange dust lands on your hands/ And your face.”

By the time the final chorus comes around, and Morrissey is moaning about cheap prizes and greasy food, his disdain is evident to all those who listen closely enough to hear it. But that’s the greatness of “Everyday Is Like Sunday”: The title refrain can sound either like your dream vacation or your worst nightmare. 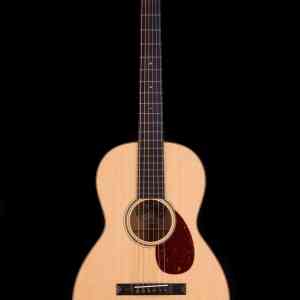 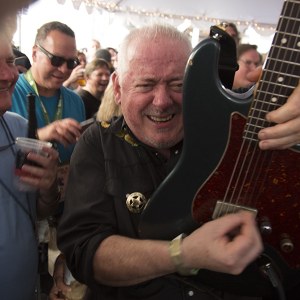