Gone are the days when you needed tens of thousands of dollars to enter the studio for a week. Now, with the touch of a button, you can start recording demos, or even more, with sophisticated technology. 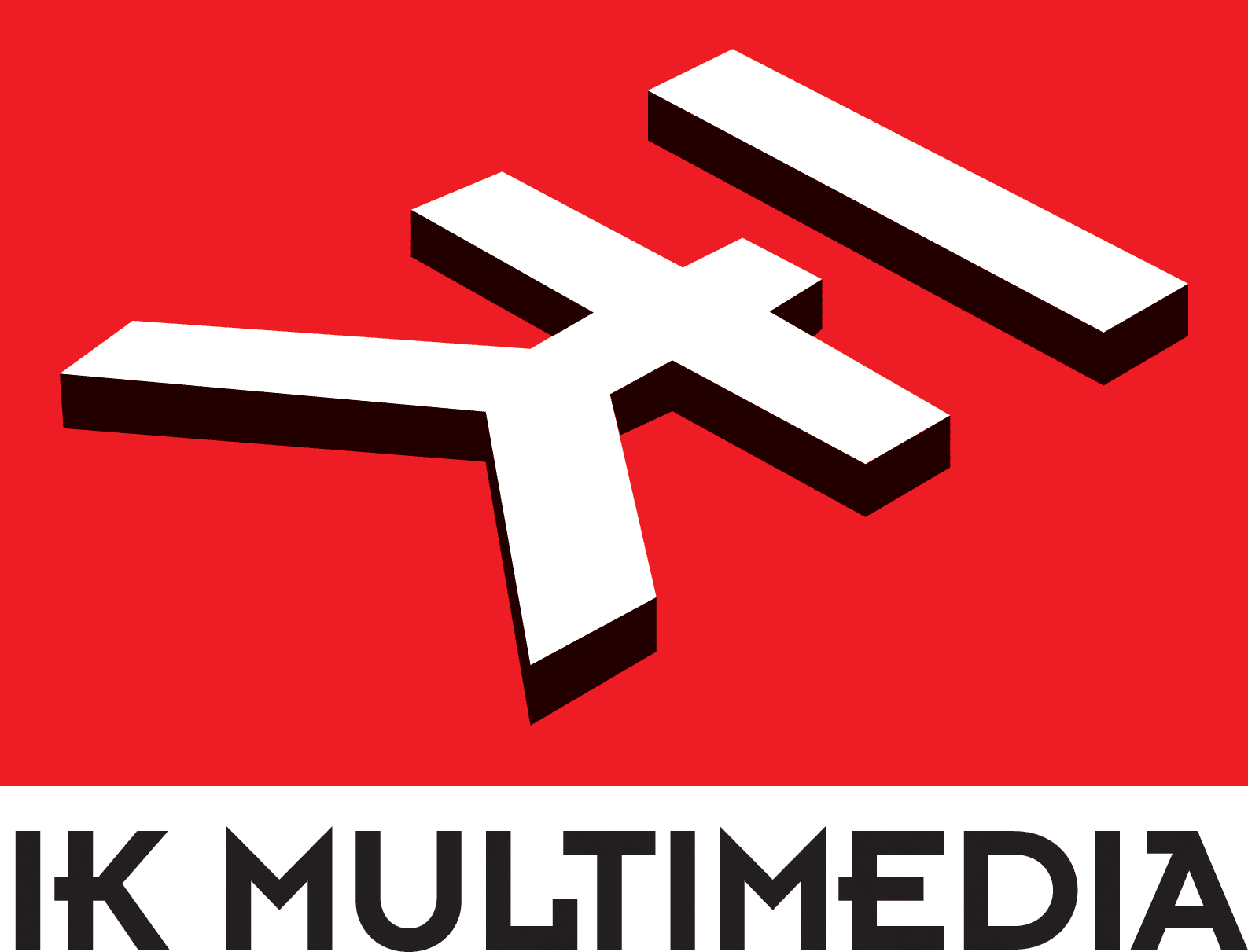 IK Multimedia, headquartered in Italy, designs and manufactures apps, software, hardware and accessory products for music creation and playback on computers and mobile devices. IK started manufacturing electronic hardware accessories for computers in 2006, and in 2010 evolved into the production of app-enhanced iOS accessories, pioneering the mobile music segment of the market with a range of some 50 accessories and apps for the iPhone/iPod/iPad.

When it comes to software and apps, IK was the first company to introduce the world of mobile guitar tone, and offers guitar players access to the official sound of two guitar icons, Jimi Hendrix and Slash. IK makes an extensive range of mobile solutions for musicians of all types, including keyboard players, guitarists, bassists, vocalists and DJs. Numerous artists, engineers and producers have used IK’s AmpliTube, and a cost-effective, professional way to connect a guitar to that device, the iRig audio interface for guitarists and bassists. AmpliTube 4 is a guitar and bass tone studio for Mac/PC that works as a standalone application and as a plug-in for your favorite DAW, and recreates the entire guitar/bass signal chain from instrument to recording device in a realistic and intuitive way. Other IK products include the SampleTank professional mobile sound and groove workstation, and the outstanding Philharmonik orchestral sound library.

“The way music is being made is constantly evolving,” says IK CEO Enrico Lori. “IK Multimedia puts musicians first by constantly innovating, making hardware and software more accessible, affordable and portable. There has never been a time in history such as now, where all the most iconic music and audio hardware is accessible via a smartphone in an emulation. Never before has it been possible before to plug in your guitar or bass and access the sounds of thousands of dollars’ worth of hardware that has been faithfully modeled in an app like AmpliTube, or access a massive collection of synthesizers in Syntronik for the keyboard player, or the most sought after mixing and mastering hardware for engineers in T-RackS, as well as many others from our broad line of software for Mac/PC, iOS and Android.” — RICK MOORE 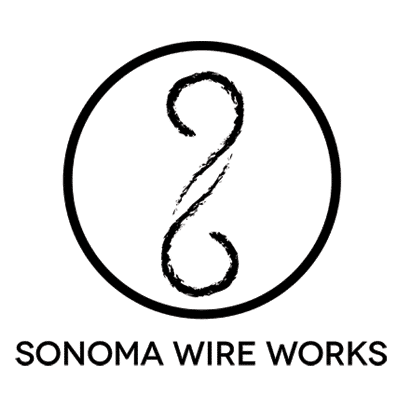 FourTrack, one of many products from Los Altos, California-based Sonoma Wire Works, is a popular songwriting and practice tool for singers and musicians who want to capture musical ideas and record songs on their iPhone or iPod touch. Plug in a microphone, arm a track, record, and repeat. FourTrack works with the built-in microphone, headset microphones, or a dock connecting audio interfaces like Sonoma’s StudioJack Mini and GuitarJack Stage. The FourTrack 7.3.1.1 update works with iOS 10 – iOS 11, has even lower latency (256 frame buffer size down from 512), and has updated DropBox v2 functionality and support. It’s a handy recording system that can record at true 16 bit, 44.1 kHz quality (CD quality) at home or on the road.

The app has become a go-to tool for many of today’s most popular and influential musicians, including such artists as Dream Theater keyboardist Jordan Rudess and guitar legend Al DiMeola. It works for everything from recording a demo on the fly to actually recording finished salable material. Trey Anastasio of Phish is quoted on the company’s website as saying, “I’m obsessed with this recording app on my iPhone — the Sonoma Wire Works FourTrack. It’s like you have a super-powerful studio in your pocket. I can record basically anywhere … we were on the corner of 94th and Amsterdam, singing harmonies and bass lines at the top of our lungs into the earpiece. People eventually started gathering around us. The demo captured that whole vibe — the excitement of being out on the street. I don’t think I would’ve even remembered the melody by the time I got home. We took it to band practice, learned the tune right off the demo, didn’t change one thing. And now we’re going to play the song, ‘Show Of Life,’ on this summer’s tour.”

The iTunes “Single of the Week” by pop-rock artist Chris Price, “That’s Your Boyfriend,” was recorded entirely with FourTrack on the iPhone. FourTrack also works with compatible third-party audio interfaces. Dropbox Sync allows FourTrack recordings to be backed up to the cloud, e-mailed to friends, or downloaded on a desktop computer. — RICK MOORE 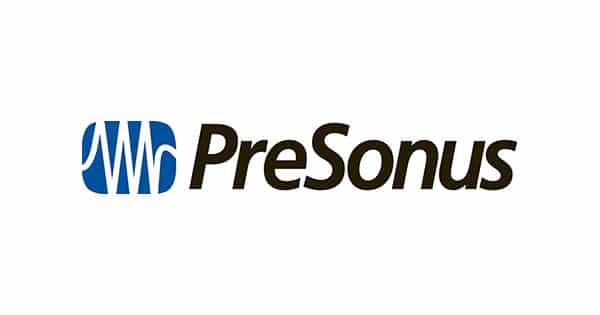 Baton Rouge, Louisiana-based PreSonus offers a variety of recording, control, and music-notation apps for Mac, Windows, iOS, and Android, as well as a line of mixing systems, control surfaces, software, recording systems, monitors, preamps, processors, and live-sound reinforcement gear. The company’s hardware and software work together to form a cohesive ecosystem that enables both live and studio recording to be achieved with ease and speed; that supports the ability to compose quickly and play scores with superb sounds; that allows control of StudioLive mixers, StudioLive AI loudspeakers, and Studio 192-series and Quantum-series interfaces; that completely automates virtual soundchecks; and that supports the saving of mixer scenes with live recordings, and the editing of both.

“PreSonus was founded in 1995 with the slogan, ‘Where Artists Create, and Technology Performs,’ and that has never changed,” said President and Chief Strategy Officer Jim Odom. “More than half of our staff are musicians, and on Friday afternoon, the band vans roll out of the company parking lot! Our current mantra, ‘Music is our life, PreSonus is our day job,’ should be evident to anyone looking at our products. Studio One, our music creation workstation, is loaded with ideas for creating music more easily, mixing with less hassle, and mastering your songs, all in one application. Studio One even allows you to publish your music directly to SoundCloud and other digital release mediums. Our PA systems, mixers, and recording products have all been designed to make life easier for the musician, with features like SD recording on every StudioLive Series III mixer, and processing presets for live and recorded sound. We also invest heavily in instructional videos, technical articles, and customer service. I’m confident 2018 will be a breakout year for us, with over a dozen new products launching. And we’ll be unveiling a few unexpected twists in our product releases that will open up new doors for musicians.”

The company’s website says the headquarters’ kitchen is well-equipped for Cajun and Creole cooking, and they even include Cajun recipes in some of their product manuals. Hard to go wrong with down-home folks like these. — RICK MOORE 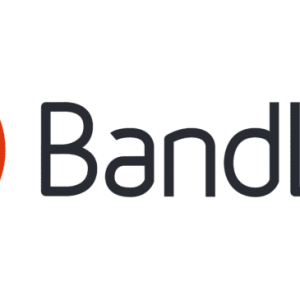 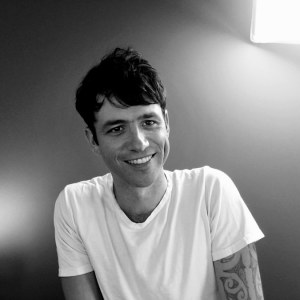