On November 4, fans of the psychedelic ‘60s rock ‘n’ roll band, The Doors, can relive the glory days in movie theaters worldwide for a single night.

The event, which will also feature a conversation between the band’s drummer John Densmore and guitarist Robby Kreiger, will showcase brand new performance footage. Tickets are on sale here, starting September 21.

“The magic that has been done to enhance the picture and sound quality of this show will make everyone feel as though they have a front-row seat at the Hollywood Bowl,” Krieger said in a press release.

The Doors, which released its famous record, L.A. Woman, 50 years ago in 1971, were fronted by the Adonis-like poet-songwriter, Jim Morrison. The band as a whole performed the concert on July 5, 1968, and even today it’s considered one of their best gigs to date. Prior to the show, the band had recently released its third album, Waiting For The Sun, and its hit single, “Hello, I Love You.”

The concert footage has since been remastered by Bruce Botnick, who was the original engineer and mixer for the band. Botnick recorded the 1968 Hollywood Bowl performance and co-produced L.A. Woman. The concert features hits like “Hello, I Love You,” “The End” and “Light My Fire.”

“We are thrilled to bring fans of The Doors together in cinemas worldwide to share in a much-needed concert experience,” said Kymberli Frueh, SVP of Programming and Content Acquisitions at Trafalgar Releasing, in a press release. “The 50-year celebration of L.A. WOMAN was a perfect opportunity to capture a brand-new performance with current band members, reminisce on that era, and share memories from the legendary concert.”

The concert will be screened in movie houses around the world for one night only on November 4, 2021.

Rhino Records will also be celebrating the band this fall with the release of L.A. WOMAN (50th Anniversary Deluxe Edition) on December 3. For a sneak peek: 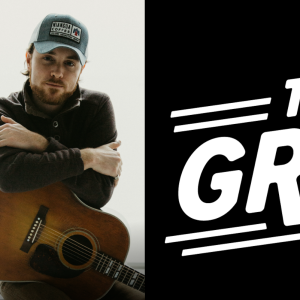 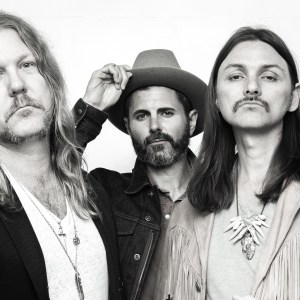